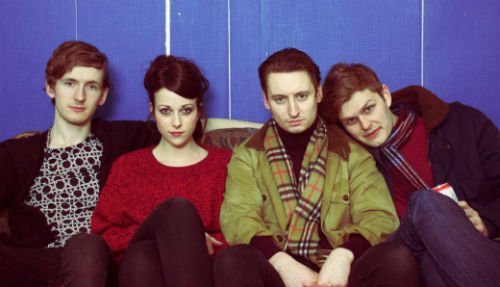 Lyrically, the themes are as abstract and abrasive as ever, with drawled defeatist lines that carry the band into a more playful (and often paranoid) territory…This their splendid 2014’s album ‘Pink Fur’.