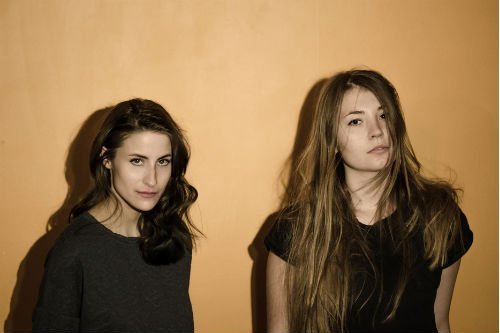 Speaking about their far-reaching dreamy Rock n Roll tune, Tuva Lodmark (guitar / vocals) and Nelly Daltrey (drums) explain: “Youth started to take shape one summer that we spent locked up, sweating in our new rehearsal room. The playful guitar riff set the pace for the drums and the vibe was clear to us – the laid back sound gave the feeling of controlled coolness, which we later wanted to match the lyrics with…” 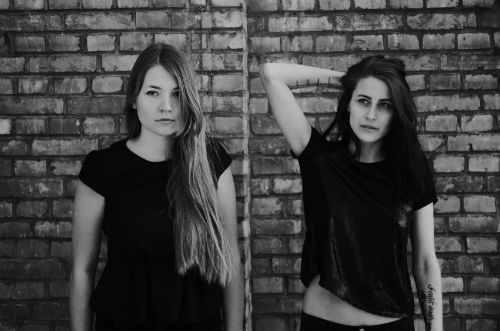 They add: “We recorded the song in Paris with our producer Anders Lagerfors and from there the song grew into the more wild, attitude-filled song, still keeping the simple playfulness. Being inspired by our ultimate decision – to start daring to make our own music and just go for it no matter what (probably paired with the usual personal awakening that every Swedish summer brings after the cold, dark winter) the lyrics are about letting go, getting over things and just keep going with your head held up high and starting to earn your bruises.”