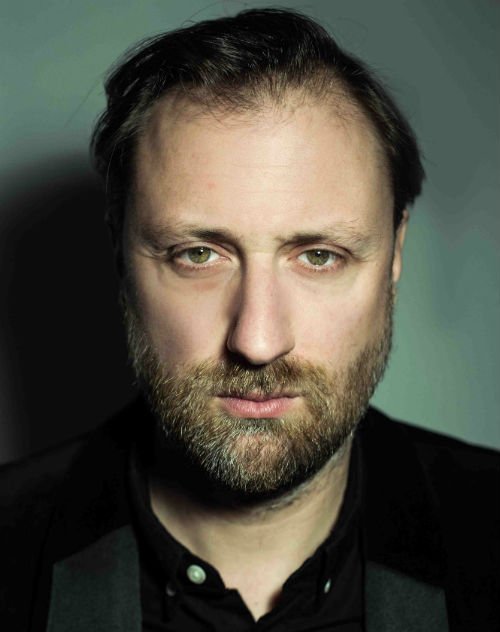 Leftfield indie/electronic connoisseur Mugwump shares this engaging video for his new single ‘Until You’re Worth It’, a shimmering piece of music about commitment, failure and hope of self-improvement. The video, directed by Sam Kadz, is a sultry & soothing exploration of bodies moving…

The track features Norwegian disco godfather Päl Nyhus from Mungolian Jetset & Tore Gjedrem from killer duo Ost & Kjex and is released on Geoffroy Mugwump’s !K7 imprint Subfield, this week on Beatport and vinyl, and on all download stores from 9th February. Mugwump’s forthcoming debut album ‘Unspell’, is due 22nd March.