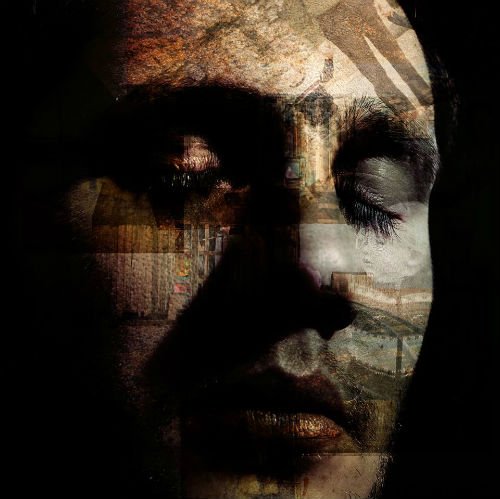 Oxford-based ambitious musician, Mr Fogg, shares ‘Time To Ascend’, the first single from his new album ‘Youth’ (released on his Kicking Ink Recordings). ‘Time To Ascend’ is a heavenly intense and complex piece of music, a poignant response to the death of his father in 2012. The track was written using natural instrumentation (string quartet, flugelhorn, organ, timpani and tuning forks) and spaces (churches) .

In 2014, the grandson of an opera singer and the great-grandson of two nineteenth century music hall performers, worked behind the scenes on the development of Thom Yorke’s BitTorrent experiment, recorded a duet with 67P and released an exclusive collaboration with Under The Skin composer Micachu. 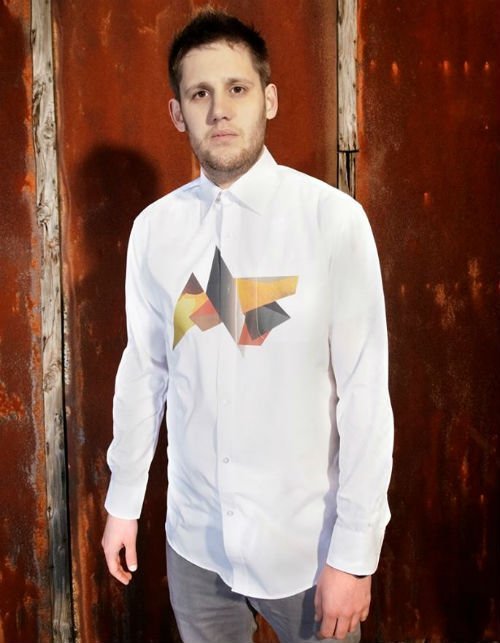 ‘Youth’ will be premiered live as a multimedia performance every night for five nights at the Brighton Festival Fringe – 6-10 May.