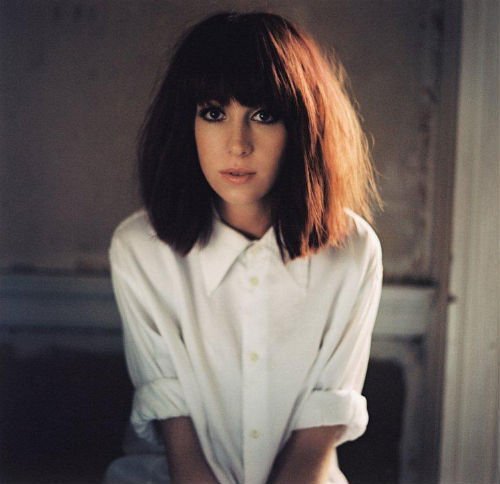 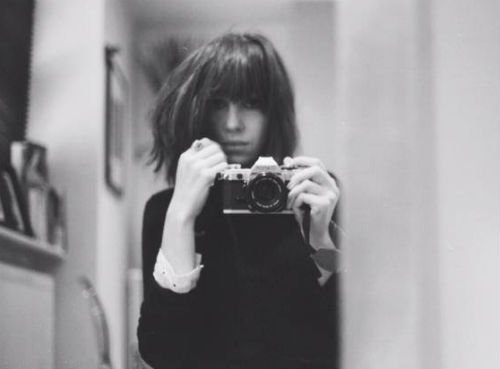 
Check her out live when plays at the Electrowerkz on March 12th.
Tickets available HERE