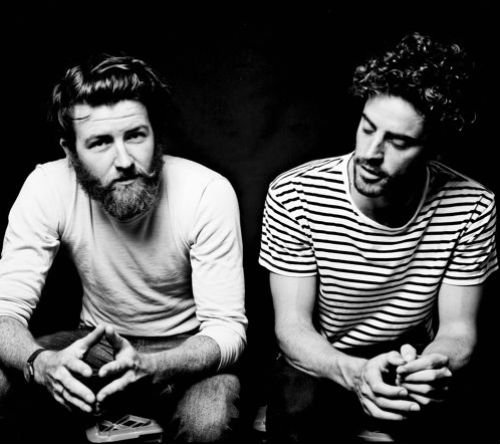 To get a taste of their debut EP ‘The Pacific’ (released June 1st via Wonderlick/ Sony Red), Australian compelling duo Holy Holy – songwriter Timothy Carroll and composer and guitarist Oscar Dawson – share the video for the darkly uplifting & far-reaching piece of atmospheric rock called ‘You Cannot Call For Love Like A Dog’.


The strong tune was recorded on 2-inch tape and produced by Matt Redlich.