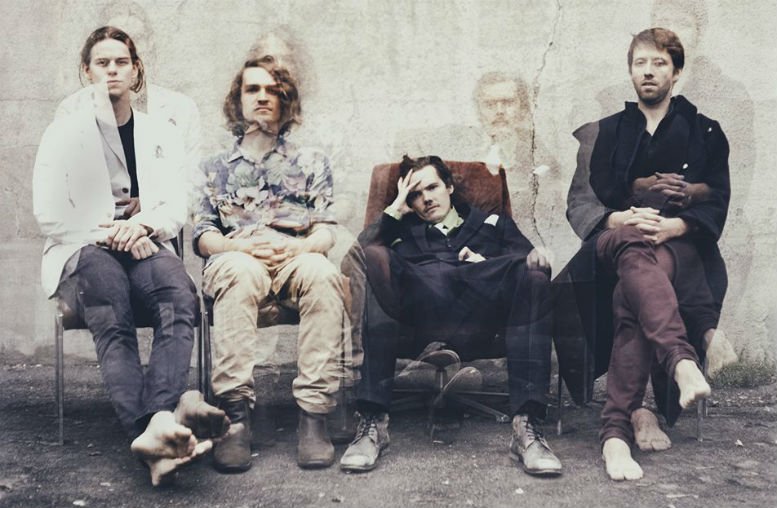 Montreal’s quartet Half Moon Run – Devon Portielje, Conner Molander, Dylan Phillips, Isaac Symonds – share ‘Turn Your Love’, their new smoothly shining new track available on 23rd October. It is the first single to be lifted from their forthcoming second album, ‘Sun Leads Me On’ available through Glassnote Records on the same date.

Speaking about the spectacular video, director Marc Côté, says: “We were proud to work with four great musicians, and it is a privilege, especially when you connect personally to the music”.
On the new record Dylan Phillips explains: “’Sun Leads Me On’ came from a place that felt a little bit like being underwater, but we kept powering through because ultimately we knew it was worth it. We had this beautiful thing, this wonderful chance, and we just kept pushing forward and trying to find beauty in what we do.”

From their second album ‘Sun Leads Me On’, here’s the intriguing first cut called ‘Trust’.