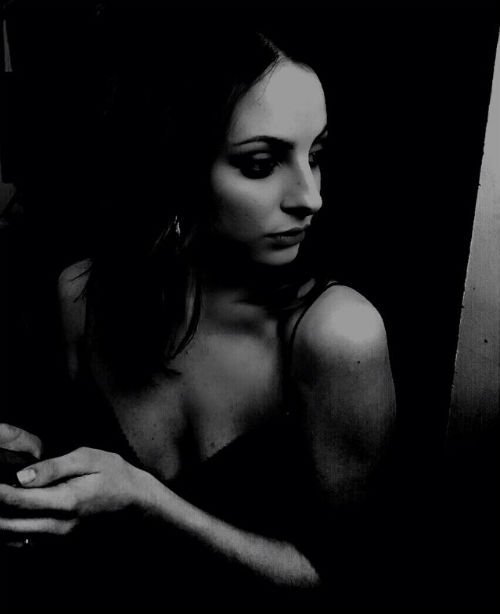 Irish/Italian London based electrifying singer songwriter Francesca Belmonte, shares the alluringly spooky jungle-inflected ‘Lying On The Moon’, another track from her forthcoming album (released this Spring via False Idols).

The new track is the perfect follow up to her debut single ‘Stole’, a fascinatingly enthralling number, exploring themes of self preservation, vulnerability, survival and ultimately reclaiming yourself.

The stunning artist has been on the road with Tricky as his lead singer for four years and has co-written and performed on his last two albums ‘Mixed Race’ and ‘False Idols’…Tricky says: “Of all the artists I’ve ever worked with this is the best collaboration, as soon as people hear this album they’ll understand why I say this.”