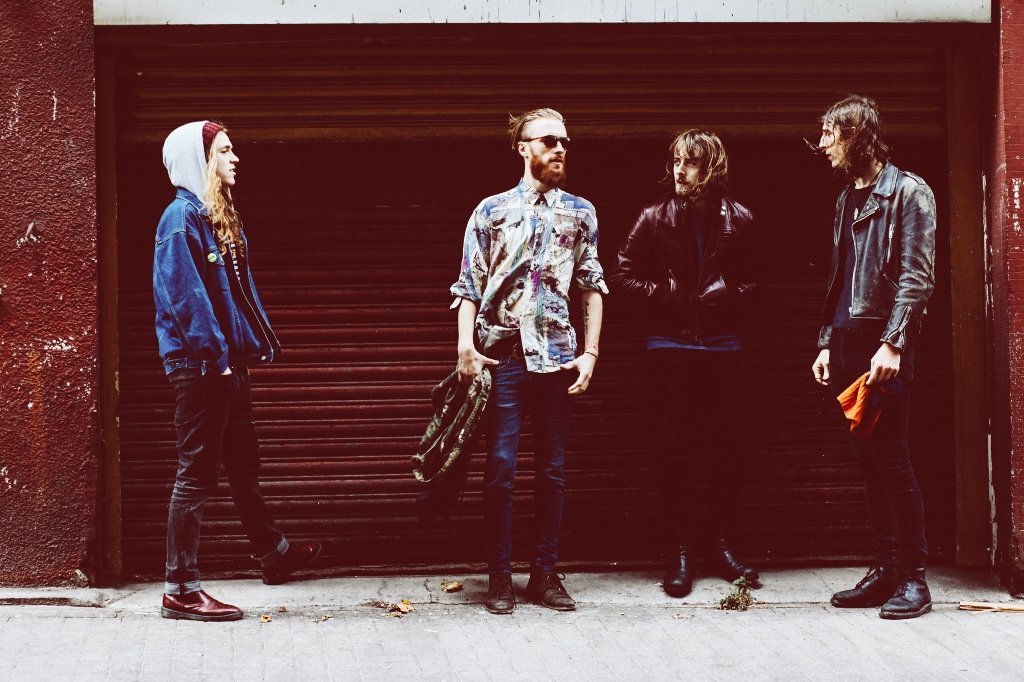 Speaking about the track which outlines the narcotic decline and flow of tensions between the sexes, frontman Matt Marcantonio explains: “It’s about as fast as we could make it. The whole thing’s an in-band joke about becoming a Tao sex magician, apart from its only 2 minutes long which is kind of ironic in its own way.”