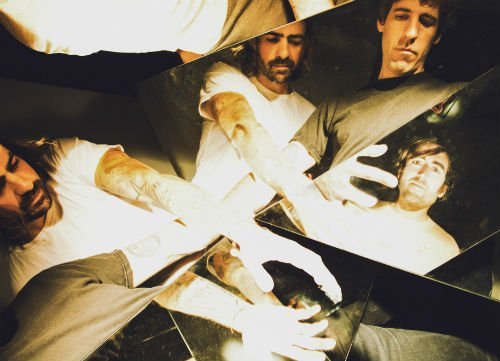 Oliver Ackermann says of ‘We’ve Come So Far’: “The lyrics were written by themselves. The meaning is absolute truth. Life is super intense and fucked up so even accomplishing anything is a huge feat. We should all be proud of that. When we have worked extremely hard for something for so long it is just amazing to look back on it all. Sometimes I just want to shake people for feeling useless. There is so much potential and amazing things going on all around. Help make something great for us all to enjoy. ‘We’ve Come So Far’ has an endless building feeling which mimics life.”

Both explosive tracks are lifted from their new album, ‘Transfixiation’, out February 17th via Dead Oceans.