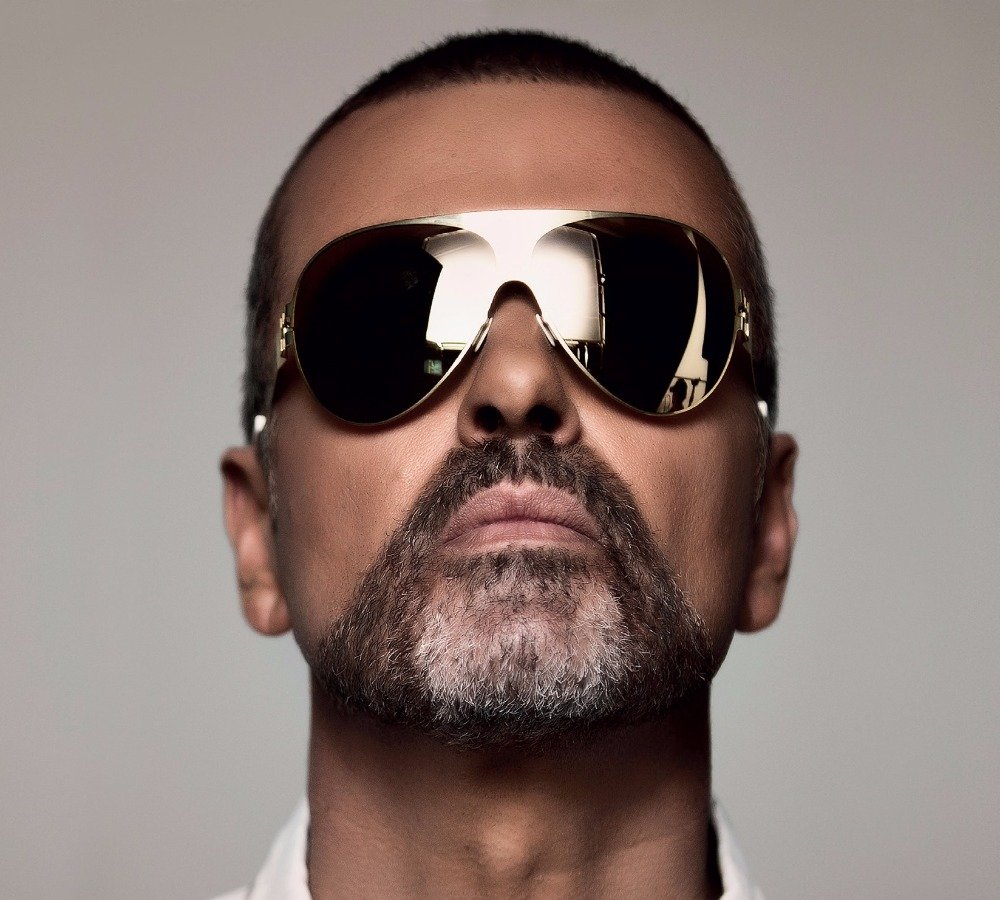 “In early 2016, George was looking for the perfect single to launch the highly anticipated reissue of ‘Listen Without Prejudice Vol.1/MTV Unplugged’ and ‘Fantasy’ was his first and obvious choice. He contacted the hit-maker Nile Rodgers, the only man on the planet who could give Fantasy more funk than it already had. Both George and Nile spoke the same musical language, were on the same page and the rest is history…