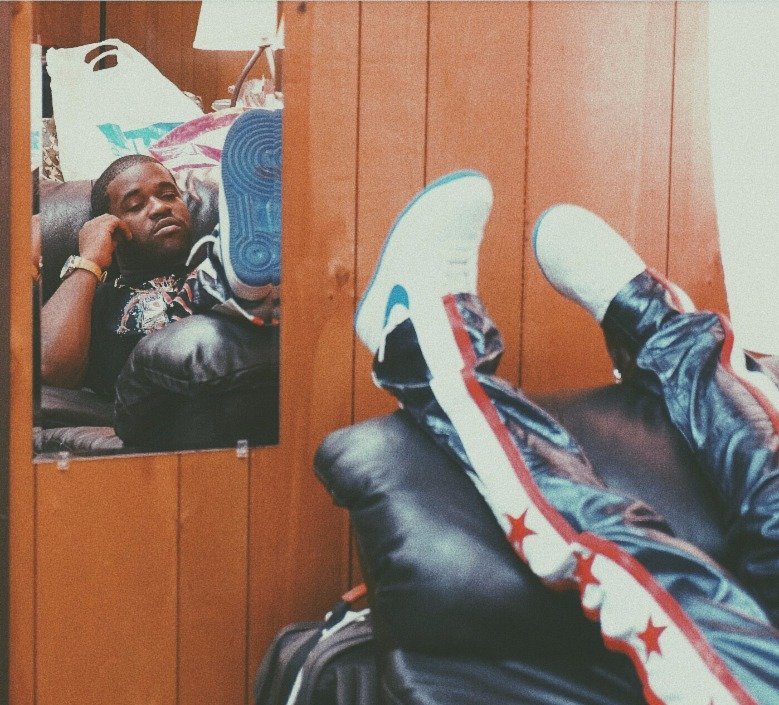 A$AP Ferg can slip from gruff, gritty rhymes to soaring singing, and he does so seamlessly…”I hope – he wrote – people take the good and the bad from what I’ve got to say…I’ve seen so much shit in my life. There were times I ducked bullets at a basketball game, and then I went to a fashion show. I’ve experienced depression. I’ve experienced triumph. I’ve experienced hate. I’ve experienced love. You can’t hide from this shit though. It builds your character. I learned how to be independent. I made it out of the hood, and now I want go to the top.” 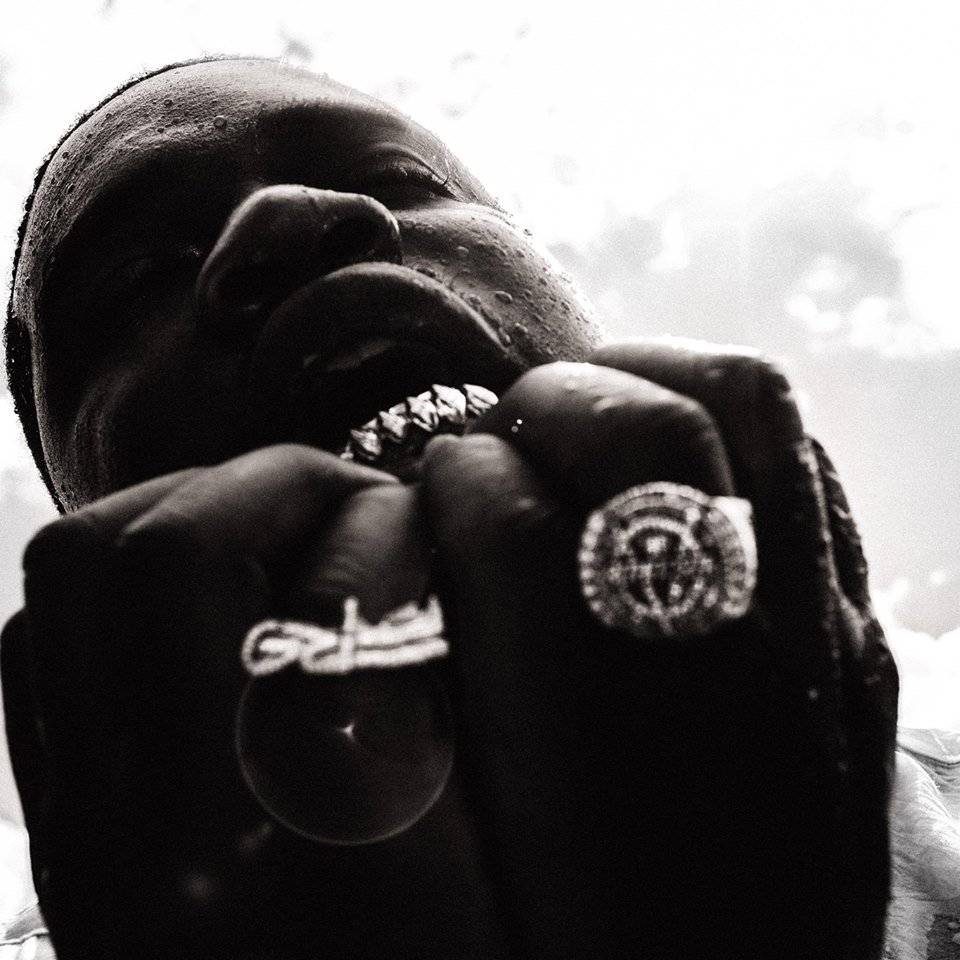