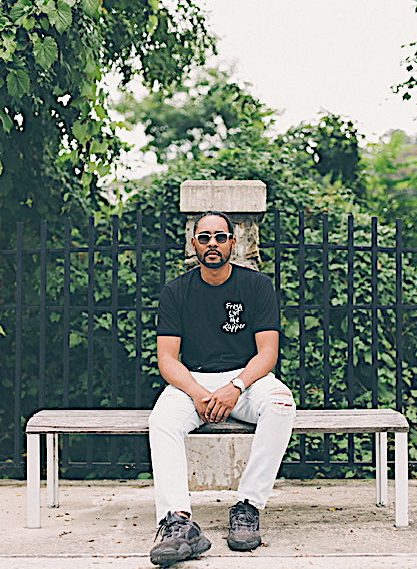 In 2017, Shane Jackson quit his job, built a studio in his basement and started rapping full time under the name Tuesday Knight. Taken from his 2019 album titled Fys, Don’t Hit My Line is a new release that is packed with 90s hip hop flair. Listen below:

Discussing the release, Tuesday Knight explains: “It’s a message for shady people. Please leave me alone so I don’t have to change my number again. It’s about keeping distance from negative energy either being lovers or old friends. The need to constantly reevaluate those around who and who you give access to. It’s about being in a better place in life than when someone left you. Now they want back in the picture and you know you’re better than that”

Don’t Hit My Line is a remarkable single, and well worth a spot in your hip-hop playlists.