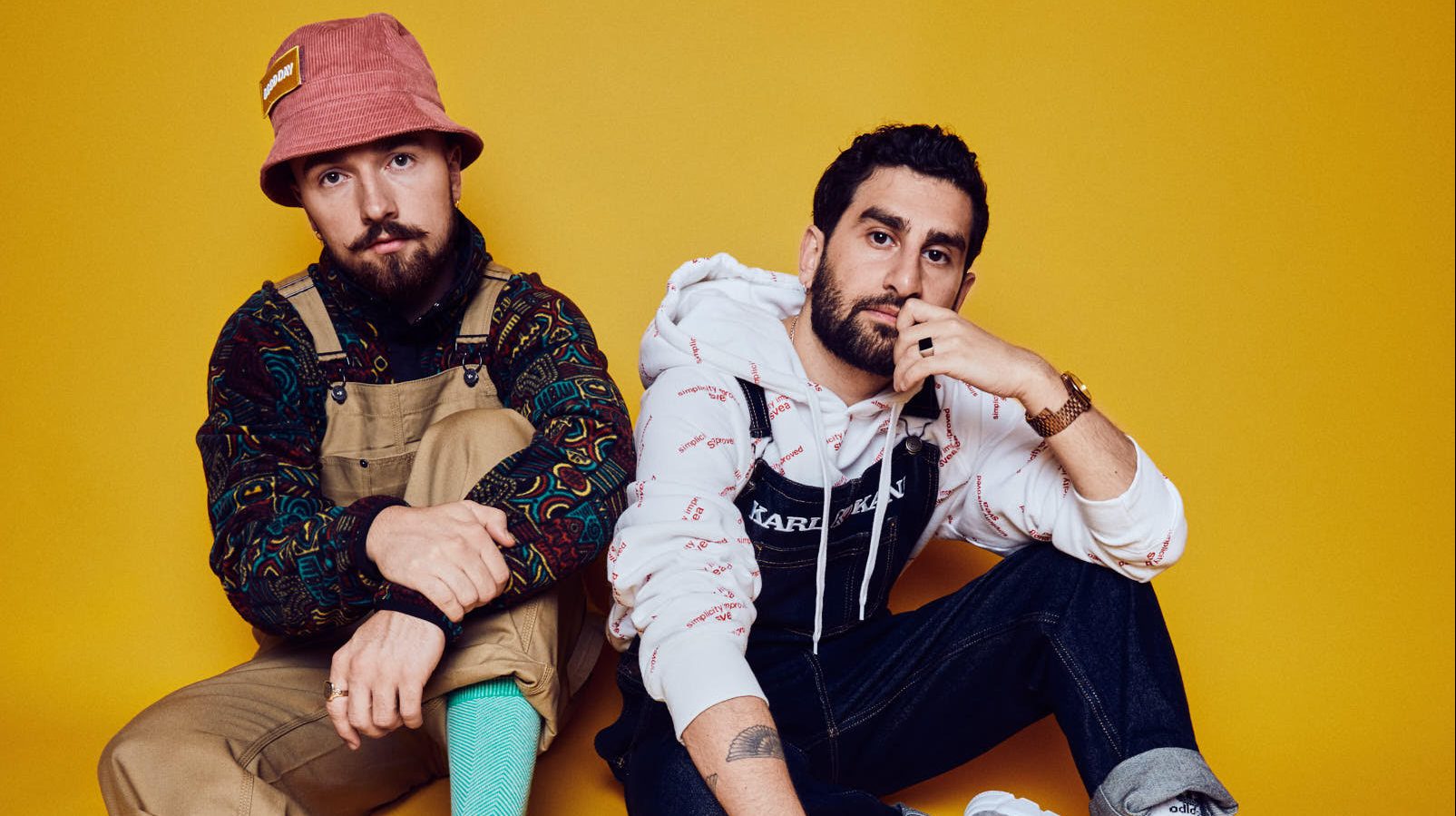 Oslo based duo TRXD are back with their second release of 2019, the dreamy and nostalgic ode to insomnia, Sleep.

No strangers to life in the fast lane, the pair only began making music together in 2016 and since then have gone on to achieve well over 30 million combined streaming figures for their music, signed to Sony Music within months of forming, and even opened for the Chainsmokers.

“We’re aware how privileged we are to be able to work with exceptionally talented people. The expanding international creative network we’ve built excites and challenges us, but travelling back and forth takes its toll, and we live in a jetlagged haze.”

However, there’s some cosmic logic in suffering from jet lag when releasing a song called ‘Sleep’. A song that was a dream to write. “Coincidentally ‘Sleep’ isn’t actually a song about sleeping,” TRXD explains, “it’s actually about how you can miss someone so much that it keeps you up all night.”