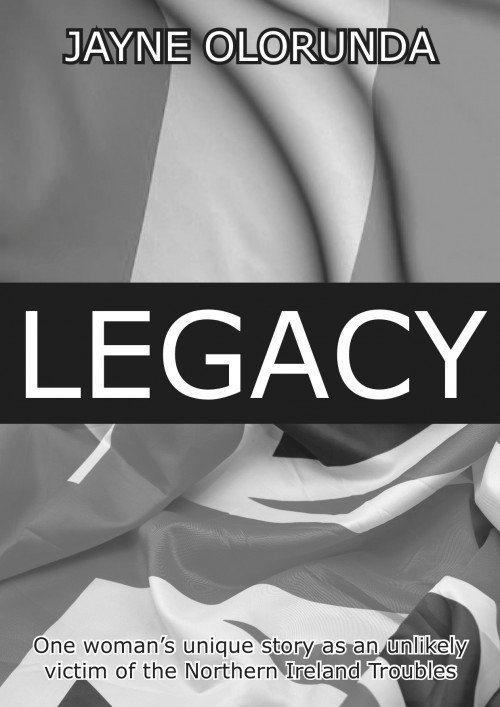 Jayne Olorunda, 34, from Belfast was just two years old when her father, Nigerian born, Max Olorunda was murdered by an IRA incendiary bomb which detonated prematurely in Dunmurry aboard a train from Ballymena to Belfast in January 1980. 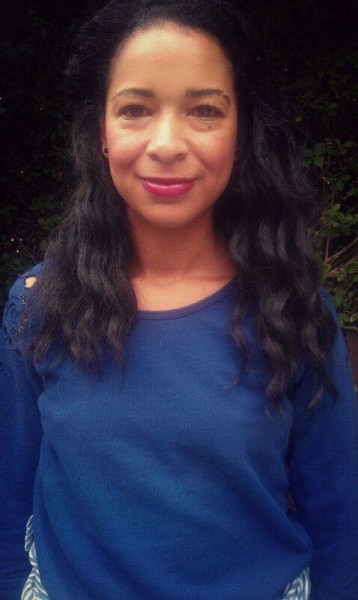 Since the death of her father Jayne and her family have been forced to overcome the devastating effects of losing an innocent loved one while struggling to battle racism, poverty and grief.

Amnesty’s report states that victims of the conflict in Northern Ireland are being “disgracefully let down” by a flawed and fragmented approach to dealing with the past.

And Jayne agrees: “I see no evidence of any tangible help for Northern Ireland victims” she says in her book Legacy launching on Thursday 19th September at 3pm in the Black Box, adding: “In my opinion no-one is out there to treat post-traumatic stress, no-one is there to prevent families falling into the abyss that mine fell into. Above all no one is there to help the children of the struggle.

“Certainly some groups do exist, the legacy of the troubles meant that a myriad of victims groups were set up. Each group, third sector or government has paid members of staff; each being paid and benefiting from others misfortune, hurt and loss. The millions of pounds set up for victims doesn’t reach them all, instead it reaches only the very few, the rest is pumped into the pockets of too many people.

“To some extent Northern Ireland has benefited from its victims, claiming Peace 3 funds and soon to claim Peace 4 funds, but who are the real winners here? Those who need it? Or those who prey on innocents? To me countless victims are being exploited for the gain of a few.”

Amnesty International’s Europe and Central Asia Programme Director is quoted as saying: “There’s a cruel irony in the fact that Northern Ireland is held up as a success story when many victims’ families actually consider their treatment a failure.”

These people would have been instrumental in preventing my Mum’s suffering and countless others. Northern Ireland should ensure its institutions recognise its victims and provide them with some sort of dispensation for what they have suffered at the hands of their country, the place they call home.

“No one should have suffered like my Mum and mechanisms should be put in place to ensure such suffering like the troubles is a thing of the past.”

Legacy by Jayne Olorunda is now available to buy on Amazon and Lulu and will be officially launched at The Black Box, Hill Street, Belfast at 3pm on Thursday 19th September.