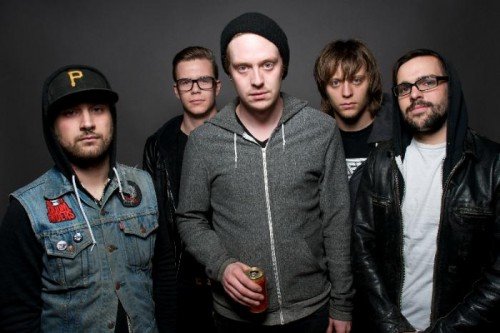 Produced by Ian Blurton, the new album by the five piece punk chaos machine from the frozen great white north of Montreal, Quebec in Canada, is a cohesive brutal rock and roll saga of despair and redemption.

Their non-stop, chaos-filled sets have built them a reputation as one of the most explosive live bands on the scene. To date the band has owned 4 vans, had 1 stolen, released 5 pieces of vinyl on many different labels around the world and played more than 600 shows and festivals with more bands in more countries/states/provinces than can be listed here.