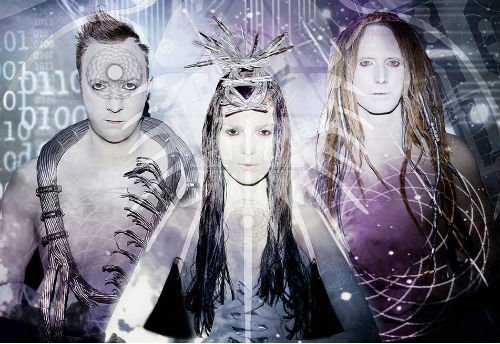 Check out the video, produced by Celia Arias and directed by Tribazik, for ‘Life Force Energy’, a strong track off from their powerful new album ‘Data Warfare’, released 17th February via Skyride.


The album is a dark, empowering music trip with no boundaries that will leave you breathless.

The recording of the album has not been an easy one and is infused by the tragic and sudden death of their manager Gary DS. However, Tribazik picked themselves up and recorded ‘Data Warfare’. The album is produced by the band and mixed by Youth (Killing Joke / The Orb/The Verve)

Pre-order the album on iTunes

Tribazik have confirmed a series of shows including an album launch event at London’s Cargo on Thursday February 13th. Tribazik will be playing their new album ‘Data Warfare’ in its entirety with special guest DJ’s Youth (Killing Joke) and Chris Liberator (Stay Up Forever / Cluster).

For this special show Tribazik are offering fans the chance to purchase an advance signed copy of ‘Data Warfare’ with a ticket for the show in advance for only £14 from the ‘Events’ page HERE.