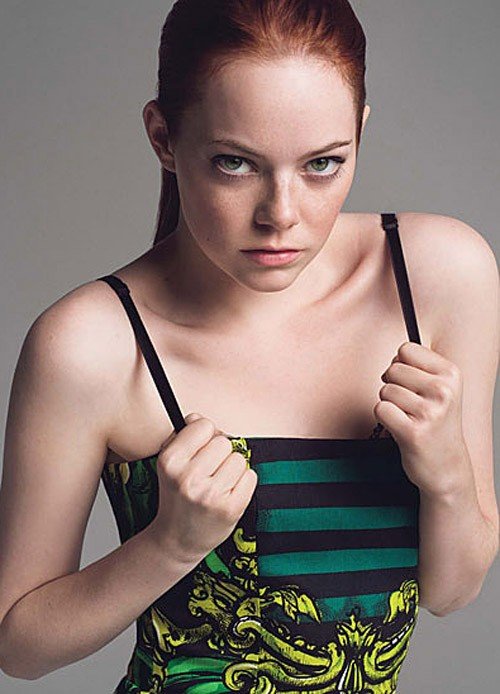 Stone, who stars as Peter Parker’s love interest Gwen Stacy in the upcoming Spider-Man movie, tells the magazine she’s glad her looks aren’t her only attribute appreciated by Hollywood. “I would lose my mind if I felt like I had to be something like ‘the pretty girl,’ ” she says.

Stone, who was nominated for a Best Actress Golden Globe for her starring turn in ‘Easy A’ says of her performance, says sex scenes are difficult. “Simulation of sex is a real workout. We must have done a hundred takes. There was an oxygen take at one point. It took two days. Simulated sex is really fun, but it’s not easy.” 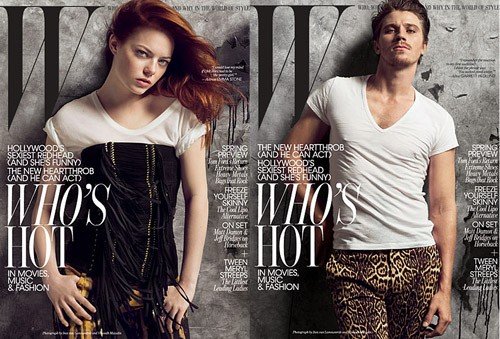 Hedlund, who can be seen in ‘Country Strong’ opposite Gwyneth Paltrow and Leighton Meester, tells the magazine that there was once a time when his acting talents went unappreciated by casting directors.

“I remember the reaction to my first audition,” he says. “I think the phrase was ‘You sucked pond water.'” 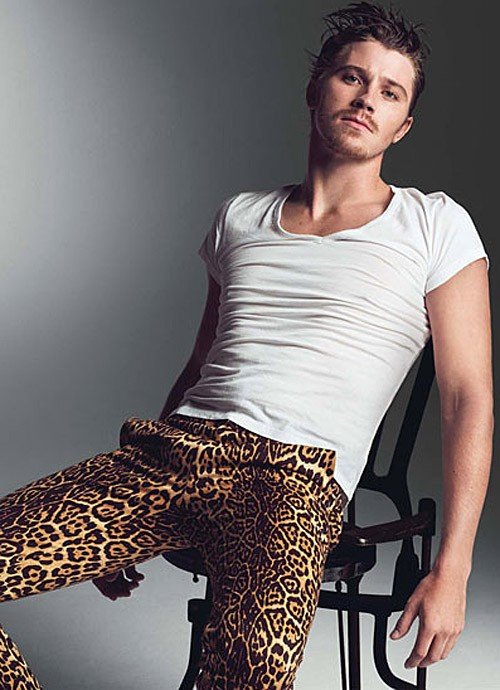