Demi Moore for example, yes she’s looking fabulous but does she really need to ram it down our throats? 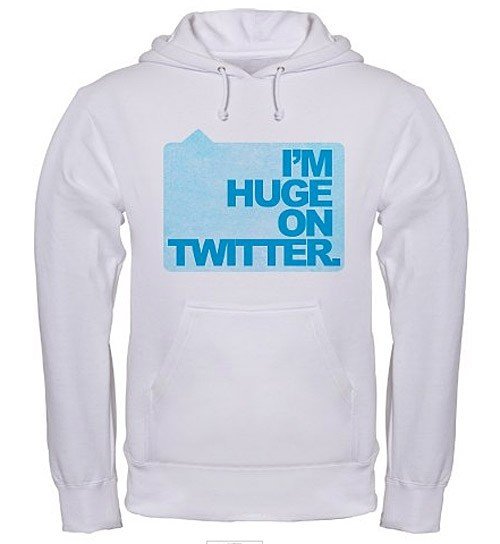 With this new found obsession with social media, www.CafePress.com decided to take a look to see what their users have been designing, and they found some gems. 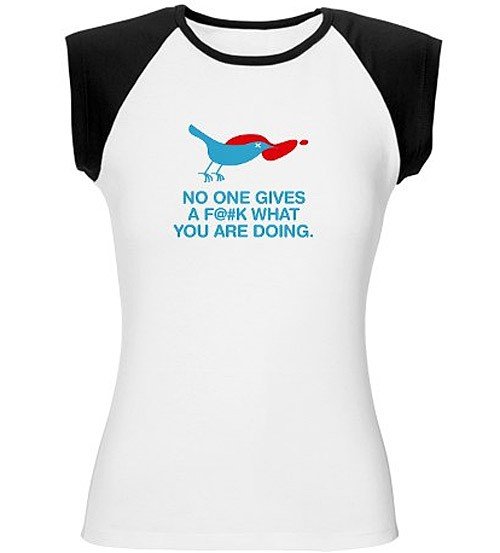