Out-of-this-world ­actress, Tilda Swinton, talks to W Magazine about We Need to Talk About Kevin, her most controversial film yet and her style secrets. 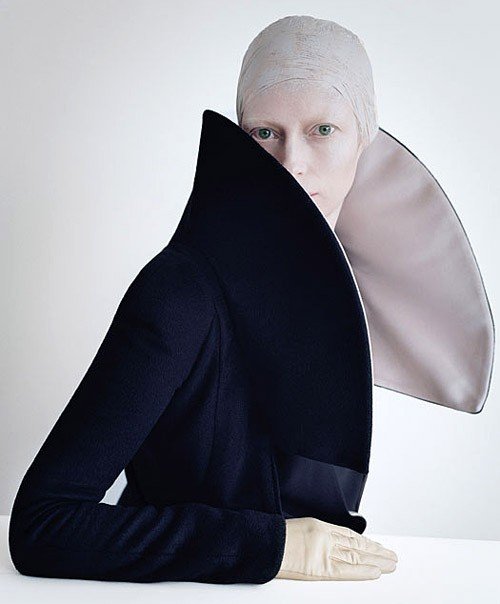 Lynn Hirschberg: Your latest film, We Need to Talk About Kevin, in which you play the mother of a violent, disturbed boy, is one of the most emotionally unsettling movies I have ever seen. Halfway through the film, sometime around the moment when it became apparent that this kid was going to methodically destroy everything around him, I wanted to run. But I was glued to the screen—mostly because your character, who is troubled, quietly enraged, and often unsympathetic, was riveting. In films, mothers are mostly characterized by their love and affection for their children. It takes courage to challenge the sainted idea of maternal perfection. Did that scare you? 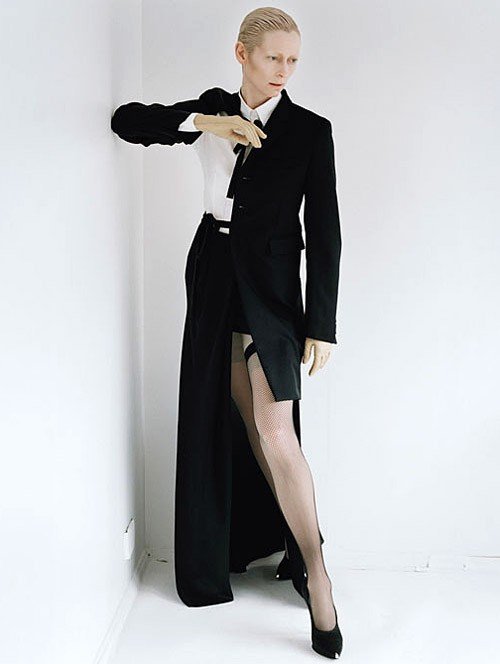 Tilda Swinton: I don’t think I’m courageous. One man’s courage is another man’s comfort zone. The movie, which is based on a novel by Lionel Shriver, explored a taboo subject: the idea of a less than perfect mother. I knew that, when an audience watched the film, there would be a gag reflex at some point. But I was fascinated by the subject—it scared me, and that interested me.

When we were trying to finance this movie, we would reference Rosemary’s Baby. It’s every pregnant woman’s nightmare to give birth to the devil. And every mother worries that she won’t connect to her children. When I had my children, my manager asked me what project I wanted to work on next. I said, “Something Greek, perhaps Medea.” Nobody quite understood what I meant, what I was feeling. 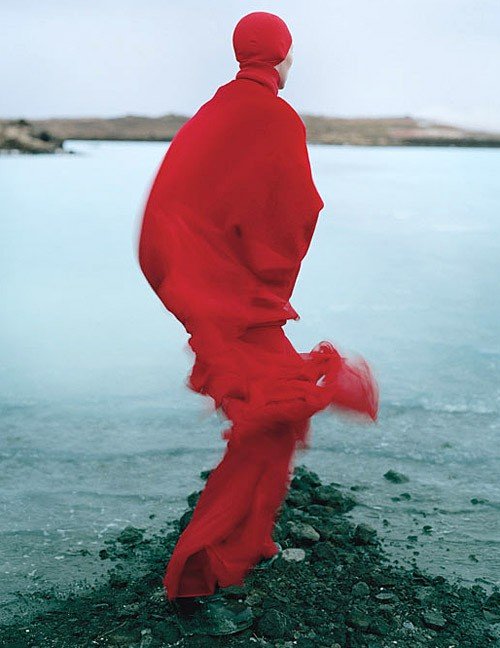 In a strange way, Kevin is a love story between a mother and son. However demented, they have a deep bond.
It is a love story: They understand each other. He doesn’t kill her, and in one version of the movie, she asks him, “Why didn’t you shoot me, too?” He says, “If you’re putting on a show, you don’t shoot the audience.” In that way, Kevin is a classic Oedipal drama—taboo, but not exotic. It’s just one of those things that’s never spoken about.
On Fashion:
“I follow my nose,” she says. “It’s as simple as that.” Ask Swinton about the sources of her bold fashion images and she’ll proffer a list as faceted as the screen roles she has played: the time-traveling, gender-switching nobleman (Orlando); a bloodless corporate lawyer (Michael Clayton); and, this fall, the suburban American mother of a son who commits a horrific act at his school (We Need to Talk About Kevin). Many a style icon is a change agent, but Swinton may be alone in the way she transforms herself with such ease, both onscreen and in her subversive, playful public outings.
Read More in wmagazine.com August 2011
By Lynn Hirschberg and Diane Solway
Photographs by Tim Walker
Styled by Jacob Kjeldgaard