The first red band trailer for the American film version by David Fincher of Stieg Larsson’s international best selling mystery novel has hit the web, and from the looks of it, the Oscar-nominated director of “The Social Network” has tapped into his “Fight Club” and “Se7en” roots to create a darkly epic tale. 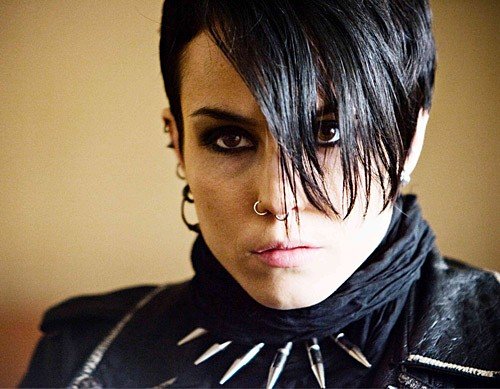 With Daniel Craig as Mikael Blomkvist and Rooney Mara as Lisbeth Salander, the red band trailer, leaked (or was planted) onto the web after appearing in theaters this week, zooms through nearly the entire story of the first book, with quick cuts promising action and suspense — and a fair amount of blood.

Pegged as the “feel bad movie of Christmas,” the film is set to hit theaters on December 21st. www.huffingtonpost.com