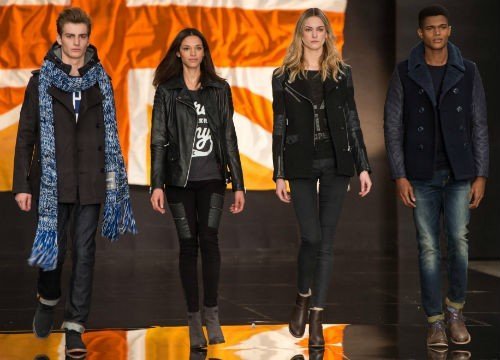 The collection was presented at the British Fashion Council’s show space at The Old Sorting Office in central London. 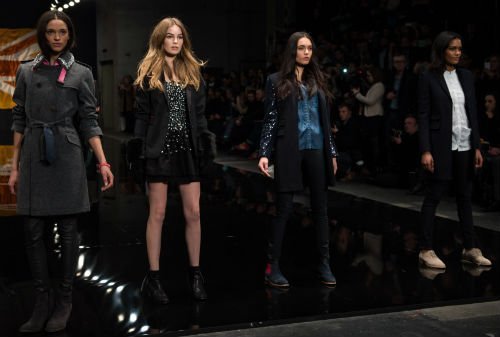 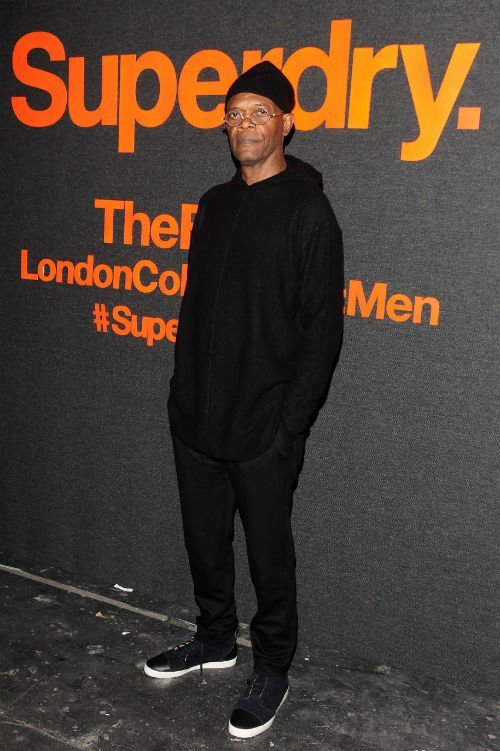 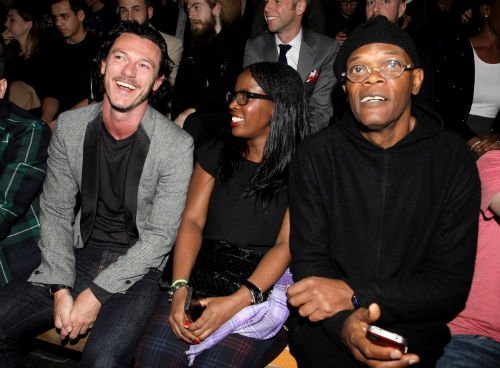 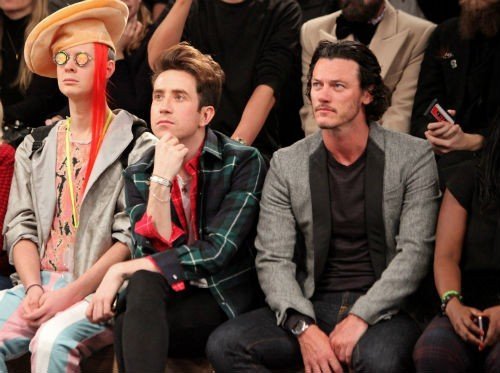 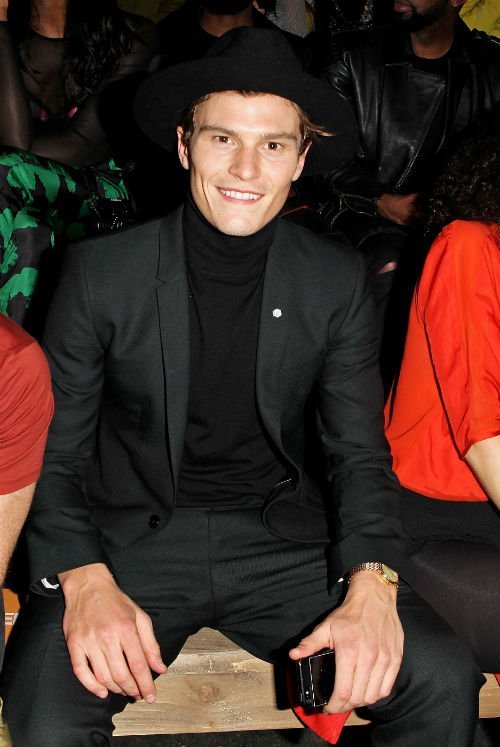 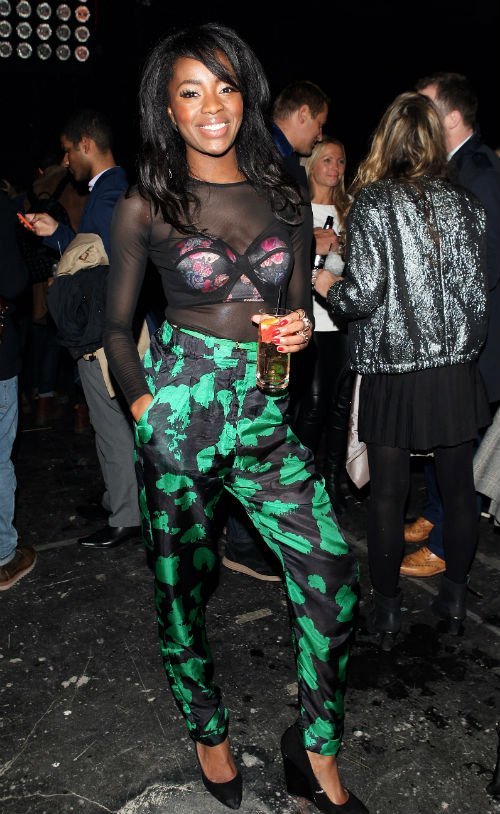 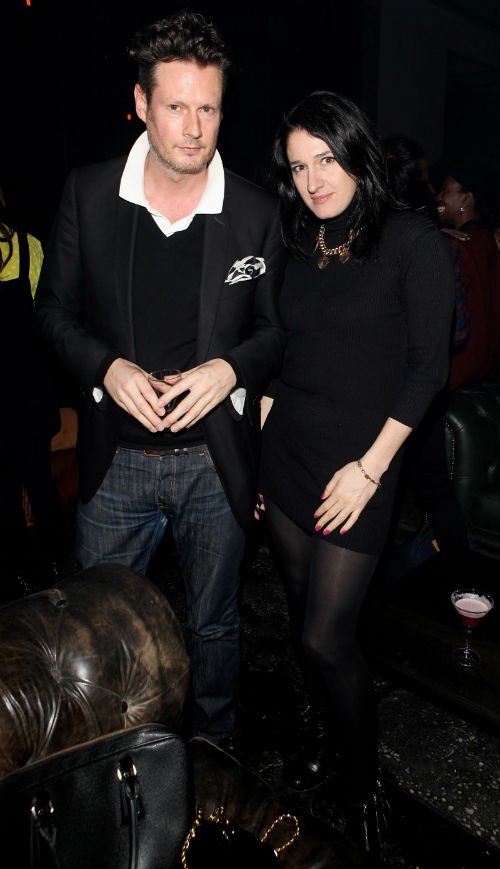 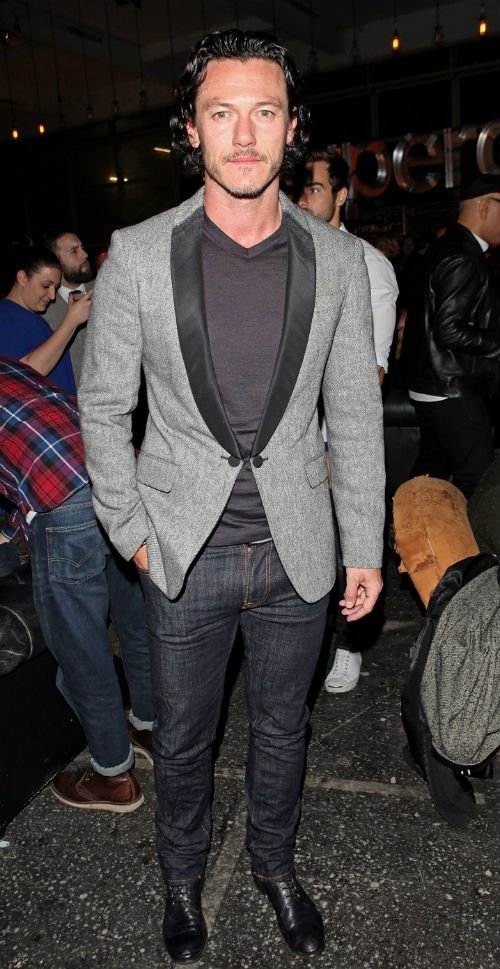 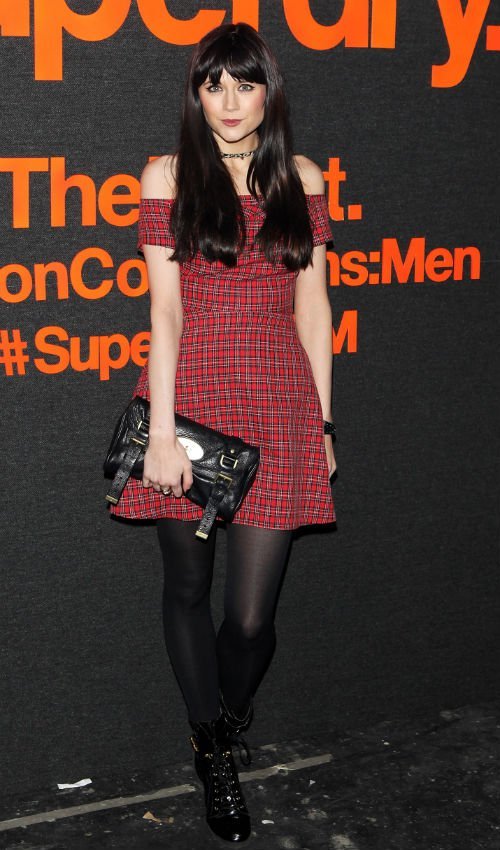 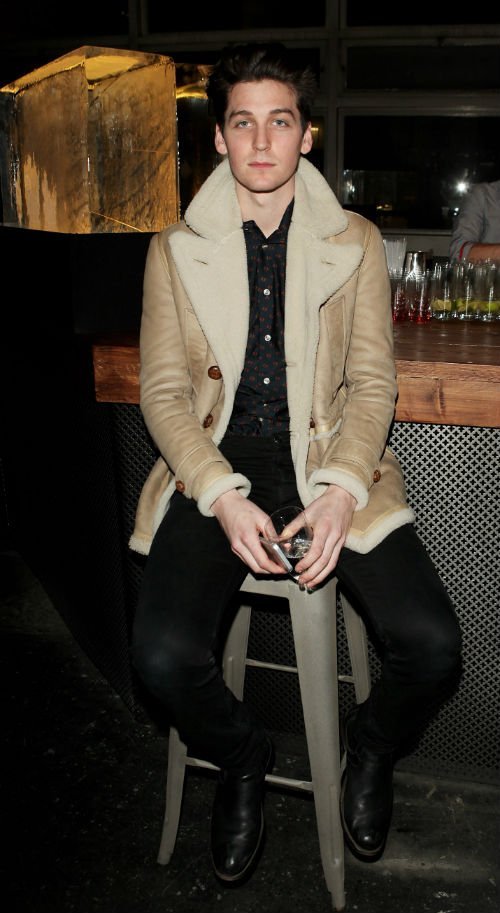 Lead singer of the British band One Night Only and model for Burberry, George Craig.

After the dynamic catwalk show, a party hosted by DJ and British Fashion Council Menswear Ambassador Nick Grimshaw ensured that the buzz created by the AW14 collection continued well into the night. 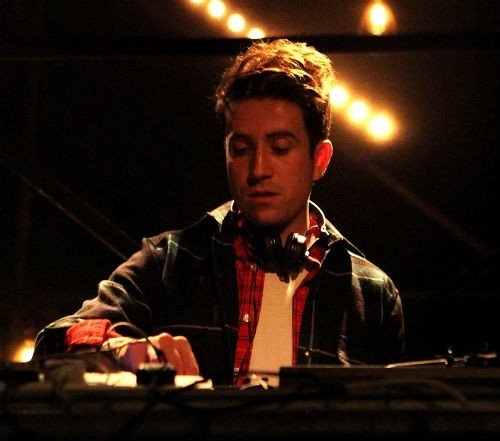