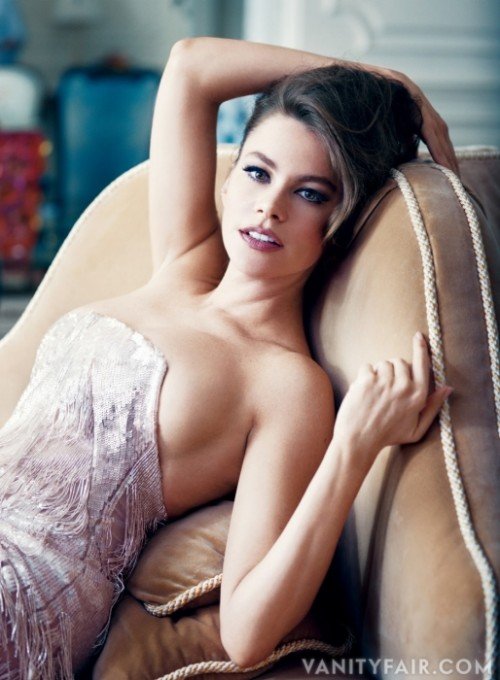 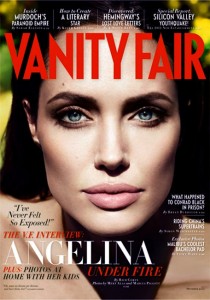 Discovered in a G-string on a beach in her home country of Colombia, Vergara went on to wow Latin America and parts of the U.S. as a major presence on the Univision network.

The forward-thinking creators of the hit ABC sitcom Modern Family had the sense to write a part especially for the 39-year-old actress—that of the demanding, hilarious Latina princess Gloria Delgado-Pritchett, for which Vergara has earned a 2011 N.A.A.C.P.

Image Award and a Screen Actors Guild award, not to mention Emmy and Golden Globe nominations.

She lives in Los Angeles with her 18-year-old son, Manolo (named for a key character in Scarface), who is a recent graduate of the Gunnery school in Connecticut. Next up, Vergara is set to appear in Gary Marshall’s rom-com New Year’s Eve and the Farrelly brothers’ reboot of The Three Stooges.

In her spare time, when she is not tweeting (@SofiaVergara), she is raking it in as an entrepreneur of sorts, having struck deals with Diet Pepsi, CoverGirl, and Kmart.
vanityfair.com