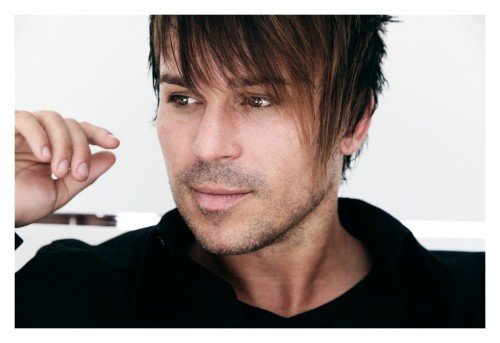 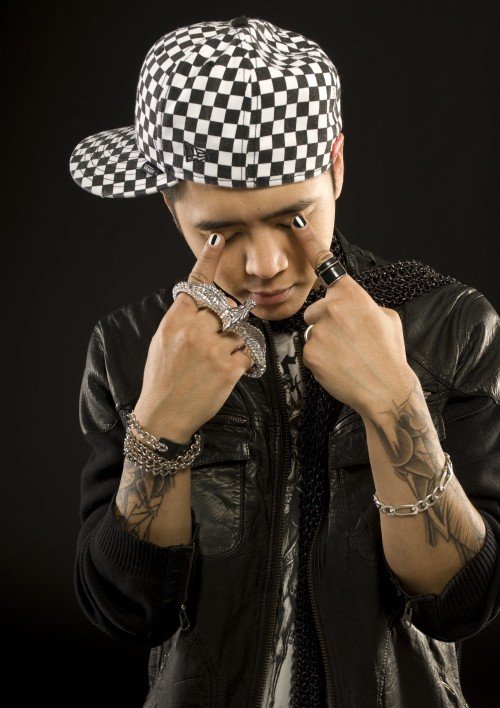 This October 7th, BT and Poet Name Life will hit the decks bringing complex, groundbreaking musical elements to the Maldives.BT is known for using a production technique he calls the stutter edit.

He has composed unforgettable scores for films The Fast and the Furious, Go, Stealth, Oscar-award winning Monster and numerous other box office hits and bestselling video games.

His 2010 GRAMMY nominated, two-hour, double-disk album, These Hopeful Machines, remind us why he’s the composer that all other composers and producers study.

“I had a music theory teacher as a boy who once said to me, ‘Nothing new will ever happen in the arts again. It’s all about studying what’s already been done and how you combine things.’ I don’t think I slept for weeks after that. I knew that was an incomplete idea and set out to prove it wrong ever since.” This drive to actualise the tools BT envisions has led to his evolution as one of the most cutting-edge programmers and technologists in music today, launching a critically- and commercially-acclaimed iPhone application, Sonifi™.

Super Producer, Songwriter and Remixer, Poet Name Life was the Official DJ for the Black Eyed Peas’ THE E.N.D. World Tour. One of the most talked-about members of Los Angeles’ music elite, Poet co-produced the Black Eyed Peas’ chart-topping hit “Boom Boom Pow” and has also worked on both will.i.am and Fergie’s solo albums.

Poet made his initial mark as a Producer for the company that launched the digital revolution, Atomic Pop, the first internet label. He has since worked with Justin Timberlake, Travis Barker, Joe Hann of Linkin Park and Korea’s 2NE1.

Recognised as a “next-generation” artist and producer, Poet also exclusively remixed a track inspired by Per AQUUMs new playground, NIYAMA for its launch website niyama.com

Celebrating half a decade of truly iconic guest experiences, Huvafen Fushi by Per AQUUM has delivered non-stop, high-style events throughout 2011.

‘To recognise this milestone, 2011 saw us open with Kanye West’s protégé, Mr Hudson, followed by the incredibly talented artist Jessica Dance. By introducing BT and Poet, we are building on this commitment of introducing a series of A-list personalities adding an edgy, elated vibe throughout our retreats and resorts,’ says Neil Palmer, CEO, Per AQUUM. 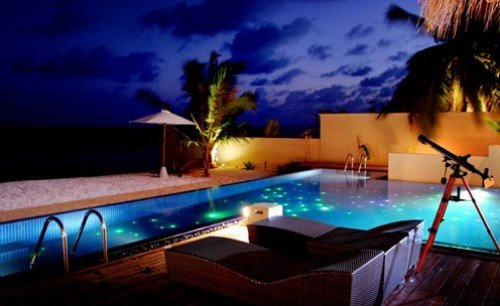 Huvafen Fushi is located in the North Malé Atoll and enjoys a pristine private island setting featuring 44 naturally modern bungalows and pavilions, and is home to the world’s first underwater spa. 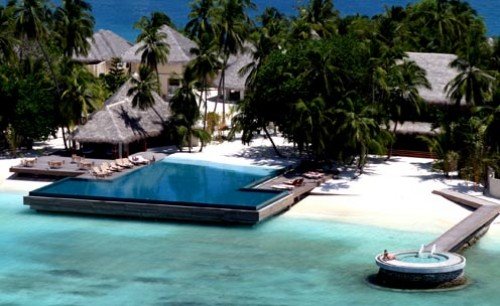 Managing company Per AQUUM Retreats · Resorts · Residences is dedicated to delivering an experience beyond the highest expectations, while remaining dedicated to the sustainable development and resources of the Maldives.
huvafenfushi.com
btmusic.com
poetnamelife.com