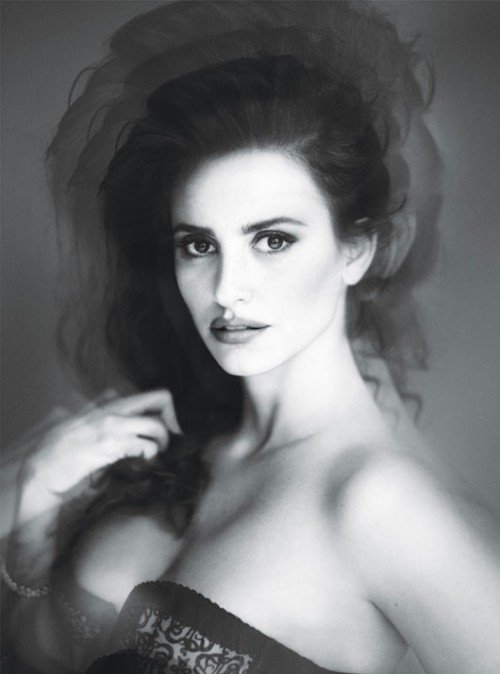 A CINEMATIC SOULMATE TO PEDRO ALMODOVAR, A VIBRANT MUSE TO WOODY ALLEN, AN AWARD-WINNING ACTRESS IN THREE DIFFERENT LANGUAGES: PENELOPE CRUZ IS THE ULTIMATE MOVIE STAR. 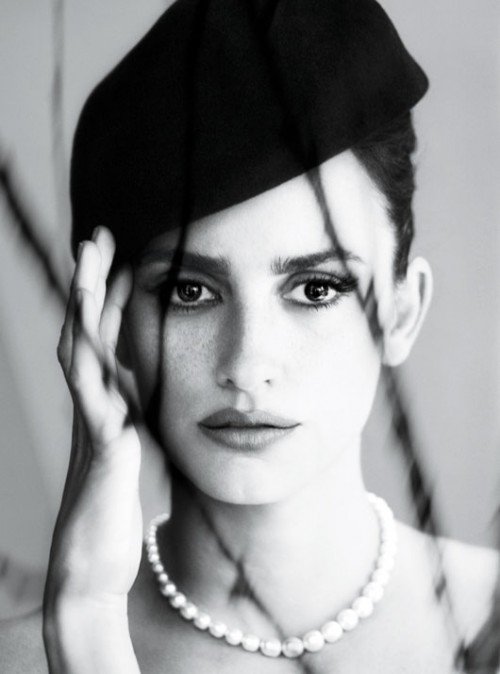 “There is a part of your brain that has to stop when you’re acting. You have to be in the moment and dare to fly. Words can’t be on your mind.”

“And yet, when you are working in a foreign language, you have to be thinking about the words every single second. It’s difficult, but I’m not complaining. It’s just the way it is.” 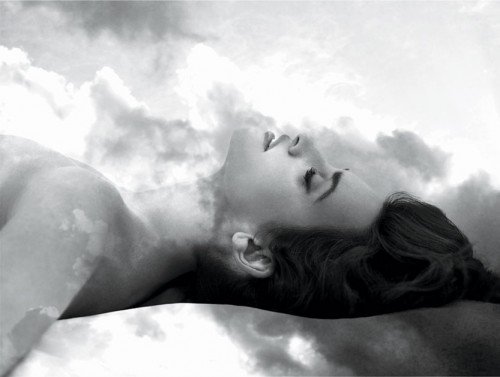 When Penélope Cruz was 18, she was blow-drying her hair one day at her home in Madrid and the phone rang. Her first film, Jamón, Jamón, with its casual nudity and sexy plot, was a sensation in Spain, and Cruz was an emerging star. 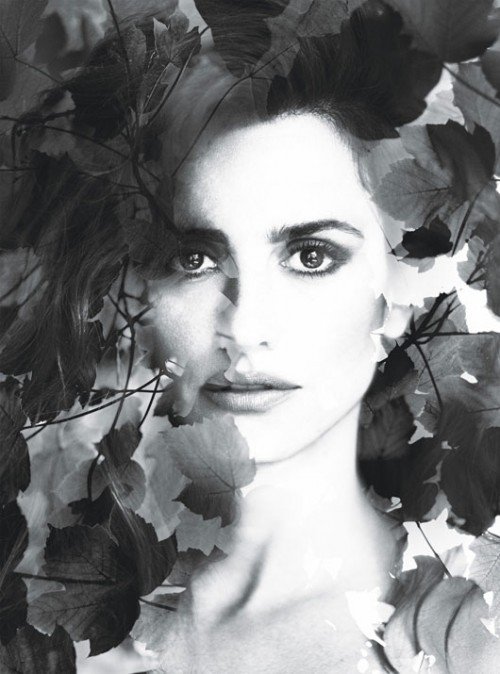 That afternoon, she was listening to Ennio Morricone’s soundtrack for The Mission, mostly because she loved the music the composer had written for Tie Me Up! Tie Me Down!, Pedro Almodóvar’s instant classic.

“I listened to The Mission every day, all day, for a month,” Cruz told me with her usual mix of adult passion and childlike intensity. “That way, in my mind, Pedro was present in my house. My biggest goal was to work with Pedro.” 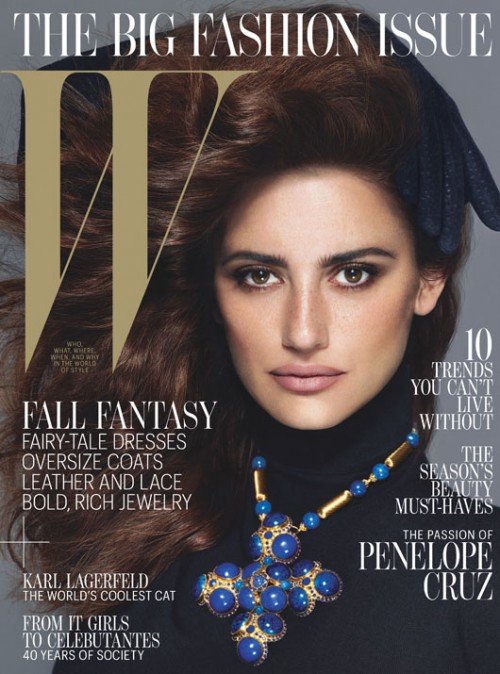 Her then boyfriend answered the phone and told Cruz that ­Almodóvar was on the line.

She thought it was a joke, some kind of prank, and came to the phone expecting to talk to an impostor.

“But it was that voice!” Cruz exclaimed, as if the phone call had just happened. “That ‘hello’ changed everything.”
Read More wmagazine.com
By Lynn Hirschberg
Photographs by Mert Alas & Marcus Piggott
Styled by Edward Enninful