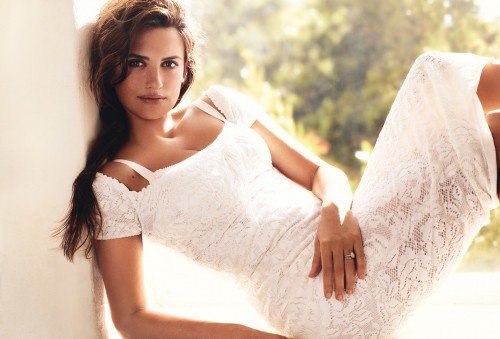 A couple of months ago, there was a tender new addition: a son, Leonardo, the couple’s first child. 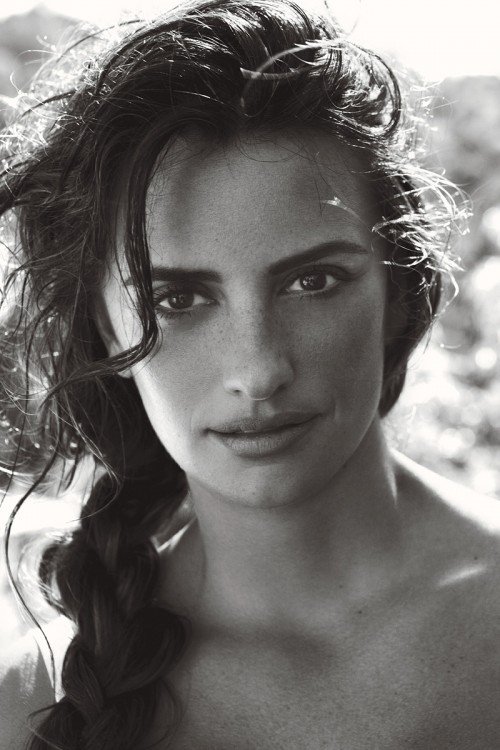 It has been a staggering journey. “I don’t think people realize the barriers Penélope’s broken,” says Rob Marshall, who directed Cruz in 2009’s Nine as well as the brand-new Pirates of the Caribbean installment, On Stranger Tides, in which she joins the misadventures of Johnny Depp’s Captain Jack Sparrow. “There is really no one like her.” 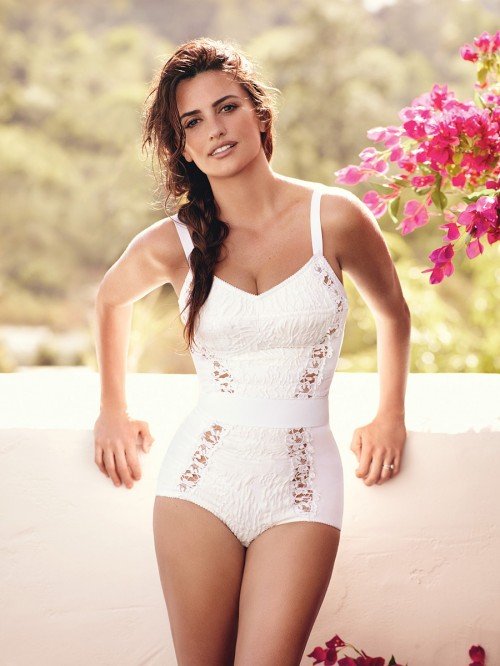 “A lot of things can be said about this creature Penélope Cruz,” Depp says. “None of them are bad.” He calls her a “one-off,” “magnificent,” and “magical.”

“She’s the dysfunctional Bacall to my twisted Bogart,” Depp continues. “She’s the otherworldly Scarlett to my clueless Rhett. She’s the. . . .” He pauses. “Well, she’s Ricky to my Lucy.” 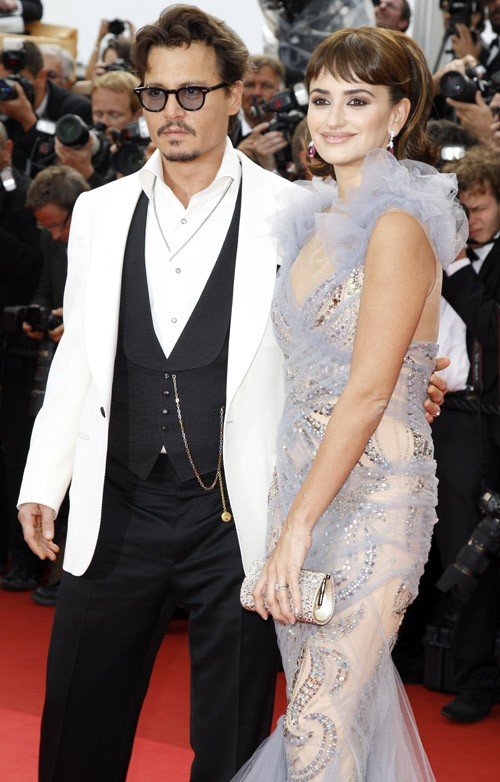 She is an Oscar winner who can obsess over the films of the mid–twentieth century Italian actress Anna Magnani (The Rose Tattoo) but also appreciates Lady Gaga (“She’s invented something that feels very fresh”). 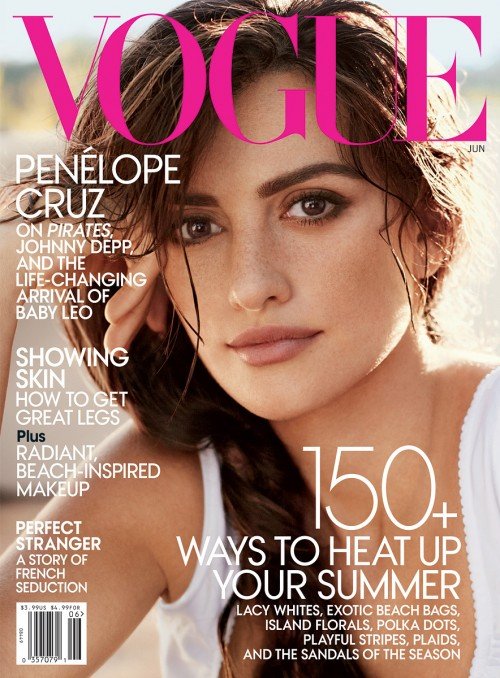 There’s a self-deprecating humility to Cruz. “The best thing about Penélope’s sense of humor is that it’s primarily about herself,” says Cruz’s close friend the actress Salma Hayek.

Yes: the baby. “Beautiful Leonardo,” as Marshall called him at the Walk of Fame presentation. Cruz discovered she was pregnant shortly before filming began for On Stranger Tides. She remains grateful for the way she felt protected by Marshall, Depp, and the rest of the cast and crew. “When she found out it was a boy, she kept it hush-hush, but we knew,” Marshall says. With all the high-flying action going on, the director says, Cruz “loved that there was a boy in her.”

“I was pregnant and a pirate,” Cruz says. “A beautiful experience.”

Leonardo’s birth, in January, was announced quietly a week after the fact. Mommy reports that her nights are not too hectic. “Some nights you sleep more, some nights less, but you don’t care,” she says.

I ask Cruz how has motherhood has changed her, and her face grows flushed. Tears begin to collect under her eyes.

“One second,” she says. She dips her head and dabs at her face. I fear I am about to be removed from the hotel, forever banned for making Penélope Cruz cry.

But now she is laughing and crying at the same time. “This has never happened to me,” she says. “This is really funny. I’m sorry. It’s unexpected.”

To date, Cruz hasn’t talked at all about her son in public. But it’s clear his impact is profound. “From the first second, you feel so much love,” she says. “It is a revolutionary experience. That’s the best way I can describe it. It transforms you completely, in a second. Nature is very wise and gives you nine months to prepare, but in that moment—when you see that face, you are transformed forever.”

She is not trying to wipe away the tears now. She rolls with it. It’s an unabashed, blissful cryfest. “Even if you have heard from all your friends and family, ‘This is what’s going to happen,’ until it happens to you, it’s hard to understand in your soul,” Cruz says.

Almodóvar says he “never had the slightest doubt that she wouldn’t feel a complete woman until she gave birth.” For years Cruz has been passionate about children’s causes; when she was 22, she volunteered in Calcutta at one of Mother Teresa’s orphanages, meeting the woman herself. “It changed the way I see the world,” she says.

She remains engaged in humanitarian ventures, like her friend Bono’s (Red) project benefiting Africa (“A genius idea”), and Sean Penn’s recovery effort in earthquake-ravaged Haiti. “It’s not just somebody who is talking about it,” she says of Penn. “He’s there.”

Motherhood has intensified Cruz’s determination to give back. “Even if you were aware of children and felt compassion, when you have your own, it multiplies,” she says. “It breaks your heart to know that there are so many children in the world suffering so much.”
by Jason Gay
photos by Mario Testino
www.vogue.com