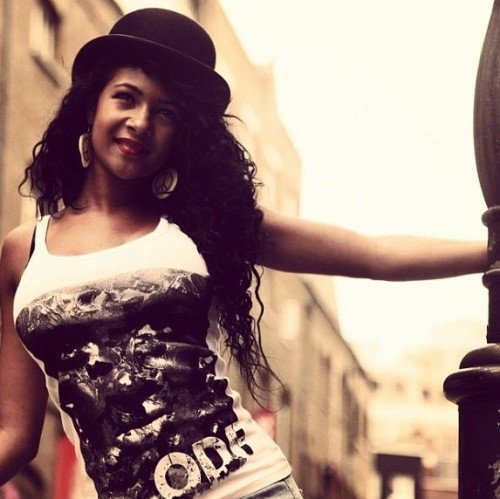 ODF (One Diverse Fashion) Clothing was created and founded in 2007 by London’s young businessman and designer Nicholas ‘Supanova Dex’ Amfo. 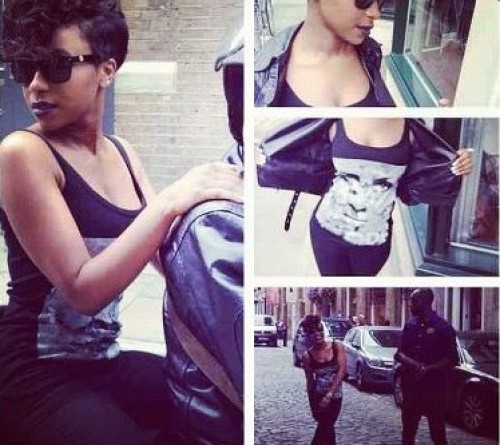 ODF continues to explore internal qualities to the fashion industry, ranging the business market with fresh ideas and holds intentions of being distinguished for being a unique and talented fashion house. 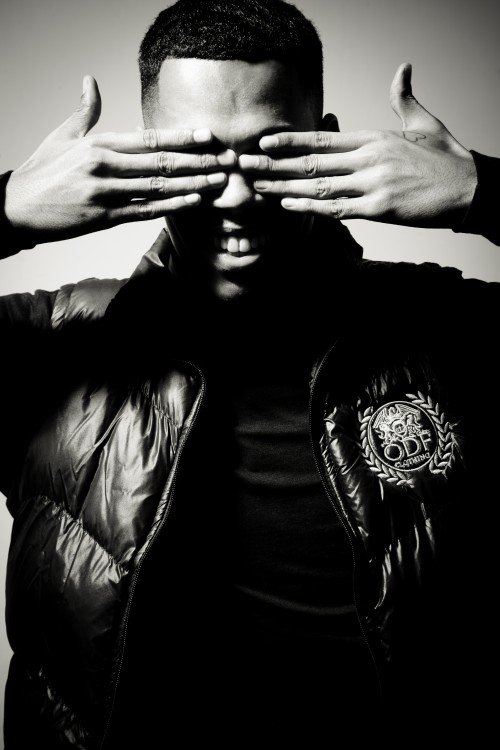 Check out our chat with designer Supanova Dex about his fashion, No 10 Downing St and much more.

So Nicholas can you tell our readers what inspired the ODF range?

ODF has been inspired by a lot of cultural influences, such as lifestyle. Through this we have created a fuse of vintage designs which hold a contemporary stance.

What was your hope for the range initially?

The aim was to design garments which were simple yet diverse, and to allow people to be able to express their style the way they want to, without any constraints. 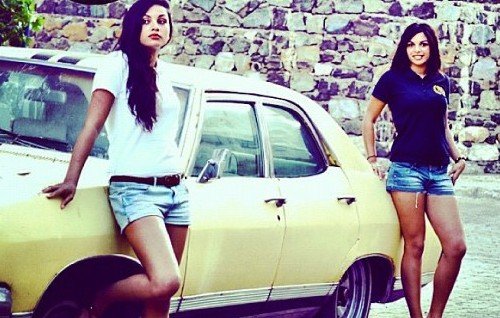 Has the brands growth surprised you?

“Success crowns your efforts” and the team and I work very hard to push and portray the brand in a positive way. We believe that ODF has so much more in store.

Unlike many other brands you cover all age ranges, was that something you decided early on?

Initially ODF was targeted to represent young adults (male and female) however due to the increasing popularity of
the garments, we decided to expand the collection to cater for children so that they can look cool too. 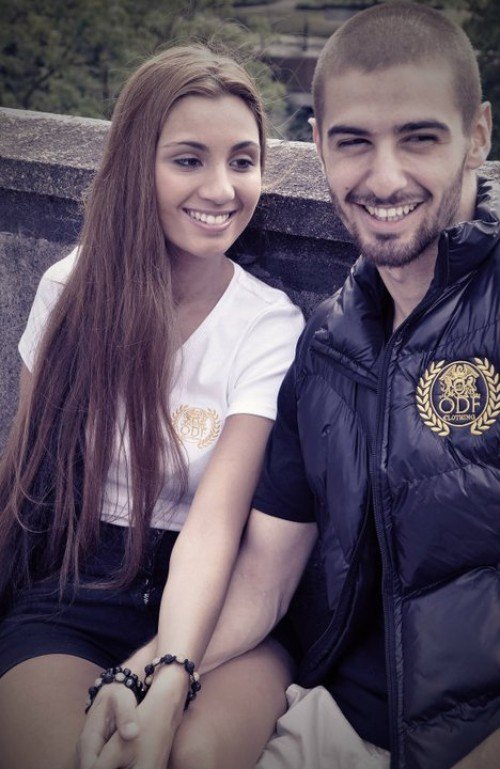 ODF received a Spirit of London Awards nomination, what did that mean to you?

The Achievement Through Fashion nomination meant a lot because after many years of grafting paid off and although we didn’t win the award, it showed us that ODF Clothing is headed in the right direction and we were fortunate enough to share that with family and close friends.

You also got an invite to No 10 Downing St to meet David Cameron, was that encounter what you expected it to be?

It was an absolute honour to meet David Cameron and the experience exceeded anything I thought it would be.

Mr Cameron gave me so much advise, and I was proud to be among other talented people such as footballer Rio Ferdinand and SBTV’s founder Jamal Edwards. 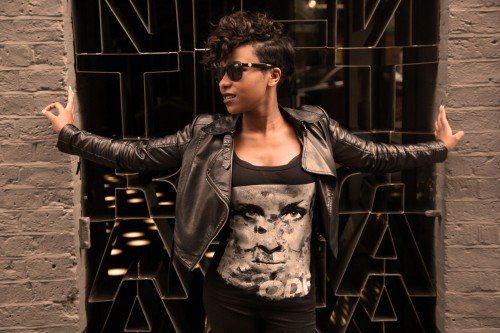 ODF also had a showcase at the London Fashion Show, how did the public and your peers react to the range on show?

London Fashion Week was an amazing experience and have ODF a chance to meet many talented designers.

We received an extremely positive reaction to the collection which gave us confidence that our hard work has not be in vain, and gave us more motivation to be successful. 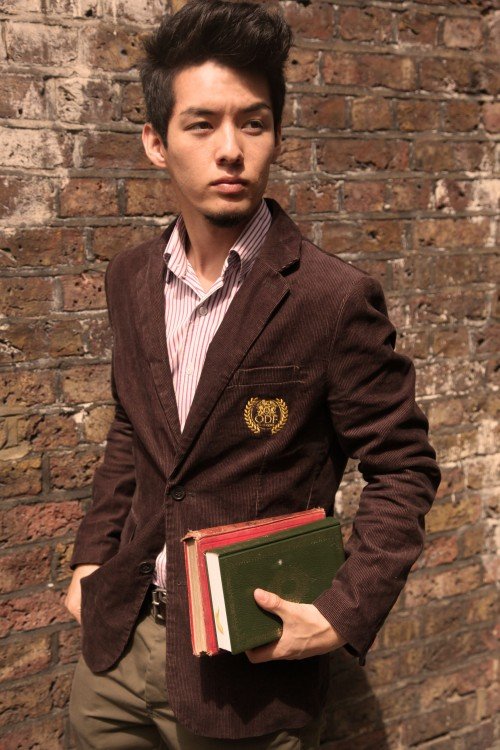 Your designs are described as simple, but effective. Does that sum your style up in a few words?

The ODF slogan is “standing in to stand out”, and by that we mean that a group of people could all wear the same polo top which is a simple item of clothing.

How you complete your outfit enables it to be projected differently; hence our name One Diverse Fashion, as such casual items have the most effect.

Have you a designer or range that you look to for inspiration?

There are a variety of designers such as Fred Perry. Like ODF Clothing, this brand also has a simple yet classic look.

When you are not working on designs what do you do to relax?

I’m very a active person. I just finished a Business Management degree at university so now I have more time to attend my local gym, and play lots of football.
odfclothing.com
facebook.com/ODFClothing
ODF clothing on asos.com