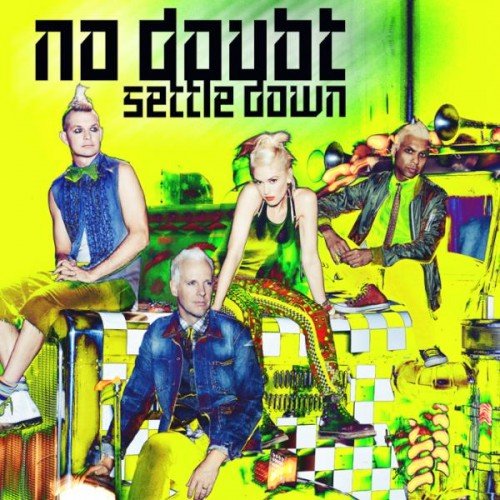 No Doubt have revealed the artwork for their new single, ‘Settle Down’. The single will be released on 17 September through Polydor Records.
The single is taken from their long-awaited album ‘Push And Shove’, released on 24th September.

It is the band’s first new album since the multi-platinum ‘Rock Steady’ released in 2001.
nodoubt.com