Yes, Minka Kelly’s got a new movie (The Roommate), and yes, as you can see by these photos, the woman is hot. But you should know this: She also has a boyfriend who knows how to use a bat (Derek Jeter). 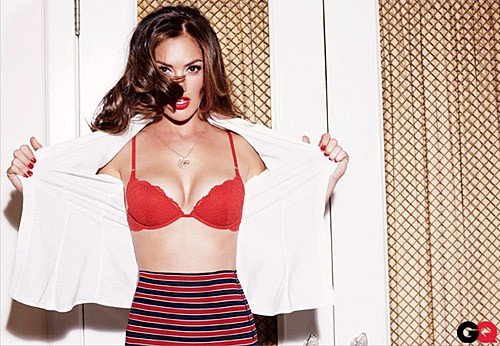 The former Miss Friday Night Lights big-screen career is just beginning to lift off.Â This month the 30-year-old actress gets her first starring role, in The Roommate, an update of Single White Female that promises to be a zillion times more delectable because (a) it’s set in college, and (b) the Bridget Fonda and Jennifer Jason Leigh roles will be played by Minka Kelly and Leighton Meester. 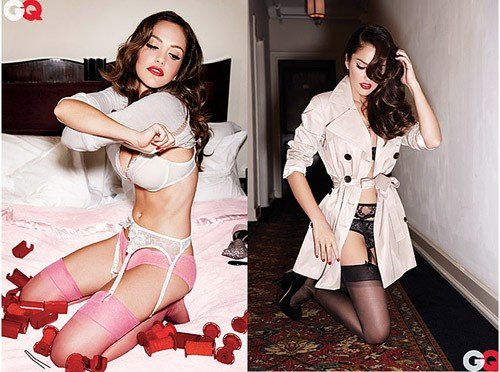 She also has a pivotal role in Adam Sandler’s new comedy, Just Go with It, in which he plays a single dude who pretends to be stuck in a bad marriage to score sympathy lays. 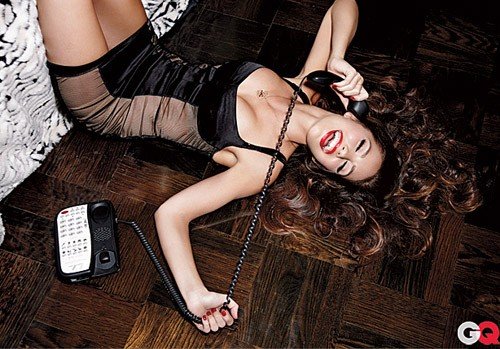 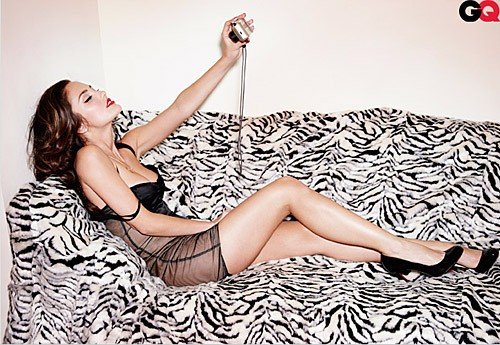 And after that? Minka says about her endlessly rumored nuptials? “I promise you, I’m not getting married in the next month.” And she wouldn’t lie, right? She’s not that kind of girl.
BY DEVIN GORDON
PHOTOGRAPHS BY ELLEN VON UNWERTH
Read More Read more in www.gq.com