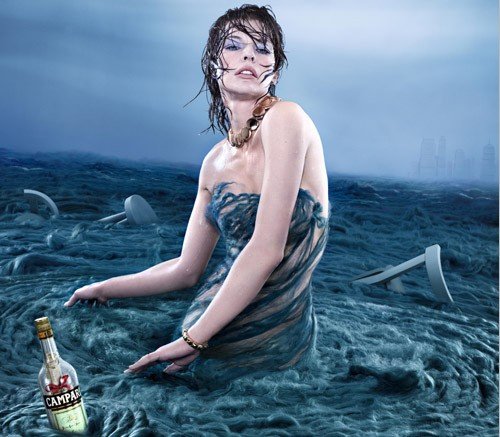 Entitled ‘It’s the end of the world, baby!’, this year’s Campari Calendar takes its inspiration from the buzz around the prediction that, according to the ancient Mayan culture, the world as we know will end on 21st December 2012 and enter a transformative period. 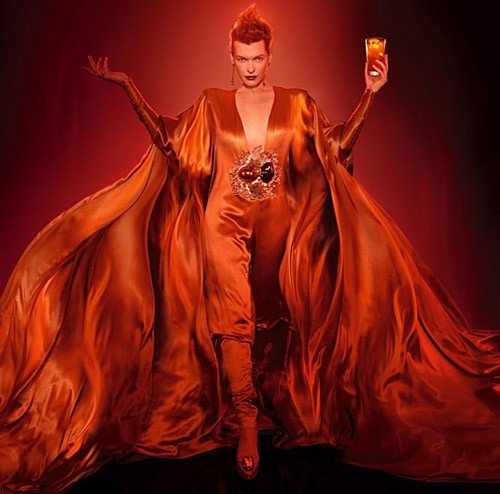 Campari’s answer to this ‘gloomy’ imaginary is to react, in an energetic and positive way, without compromises, in countertendency with the main stream.

Therefore, with nothing but a blur of unknown possibilities, Campari takes a positive look at intriguing theories, and presents them visually in a series of powerful, awe inspiring photos by photographer Dimitri Daniloff, starring Hollywood actress and supermodel, Milla Jovovich. 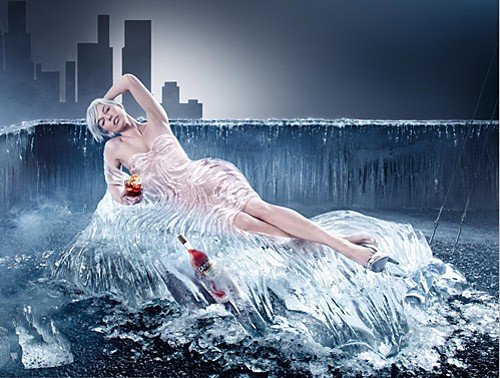 Set to take the audience on a stunning visual voyage, the calendar showcases Campari’s latest female protagonist in vivid shots, as she enacts hypothetical scenes about the end of the world. 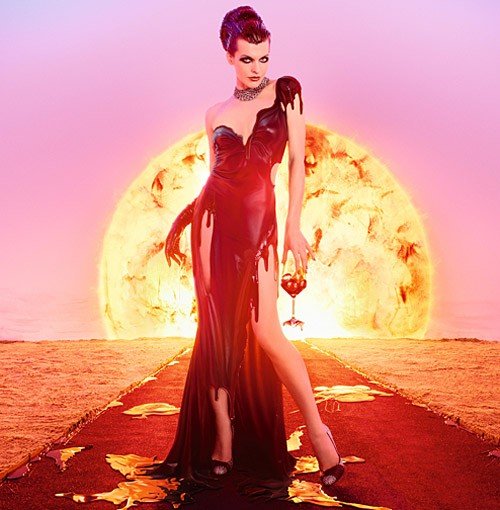 With scenarios inspired from modern cinematography, mythological and biblical origins, the calendar explores remarkable events from dramatic Desertification and Hurricanes to Alien Invasion and Meteorite. 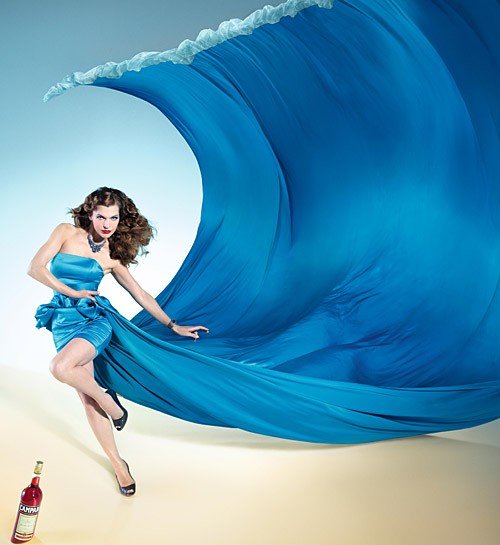 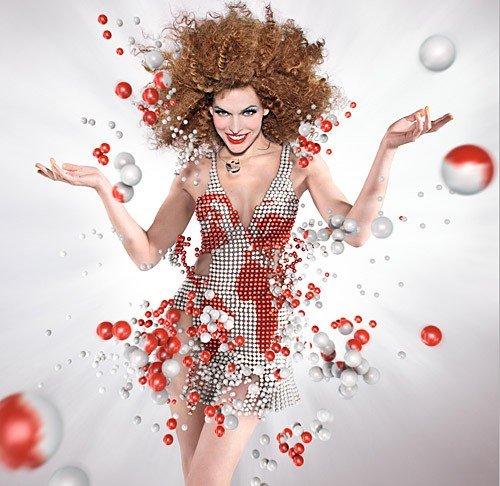 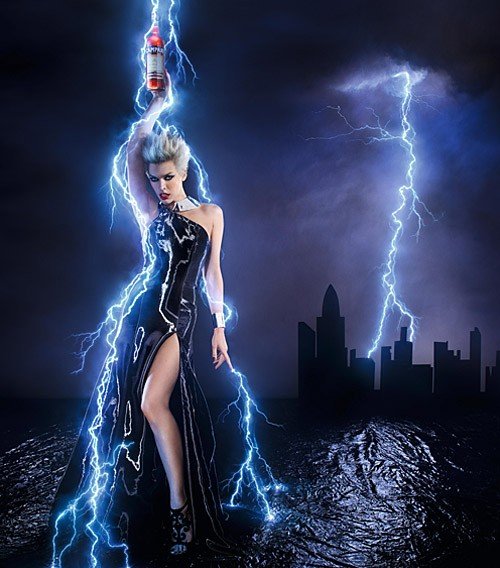