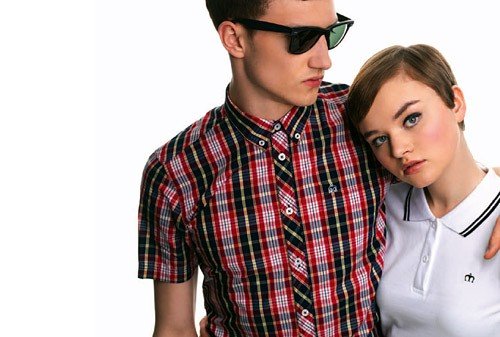 Imagery is borrowed from cult classics such as Blow up, Billy Liar and the Italian Job. 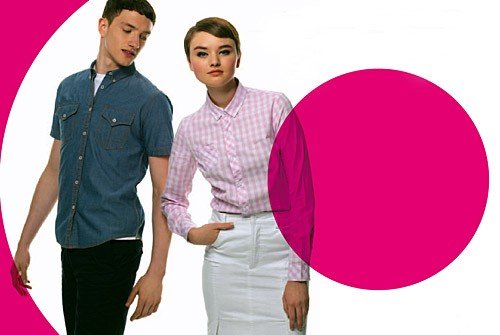 Influences are also drawn from characters played by Tom Courtenay and of course the brilliant Michael Caine. 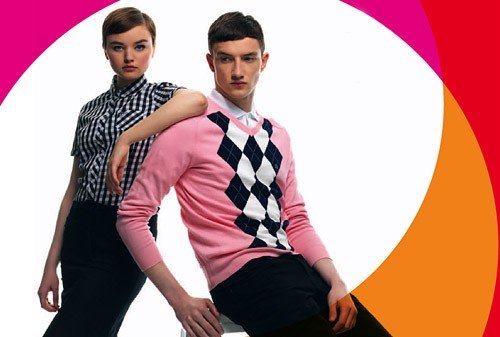 Summer is strong, classic and patented. Shirts remain slim and well detailed with micro button down and rounded Edwardian collars. 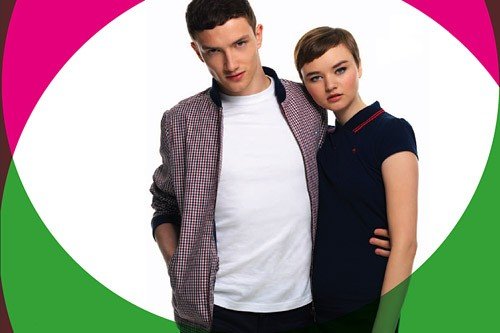 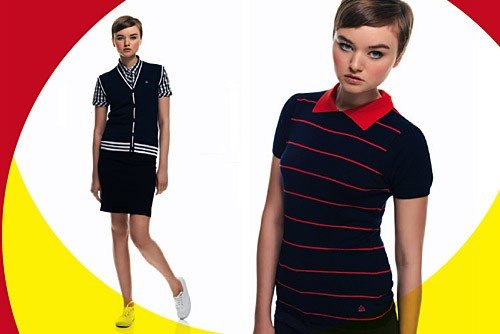 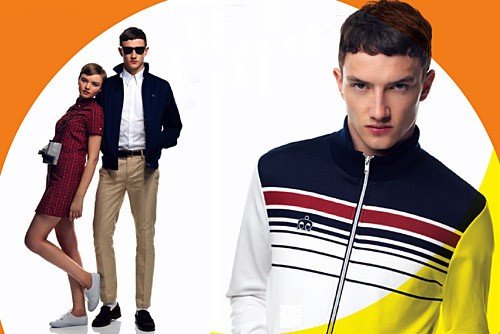 ‘Merc’ was established in 1967, with Carnaby street thriving and the swinging sixties taking over London. Youth orientated and youth driven, the boutiques of London set the tone and the world watched and followed.

The ‘Merc’ name reflected razor sharp cut, attention to detail and an immaculate finish that was the signature 60s look.

Building on these foundations Merc has continued to build and grow as a brand year on year.

All this and more can be bought online at www.merc.com, at Mercâ€™s legendary store on 10 Carnaby Street in London, or at over 80 other outlets throughout the UK.