Fashion Icon and controversial singer Lady Gaga, reveals all in an exclusive interview with Vogue Magazine. 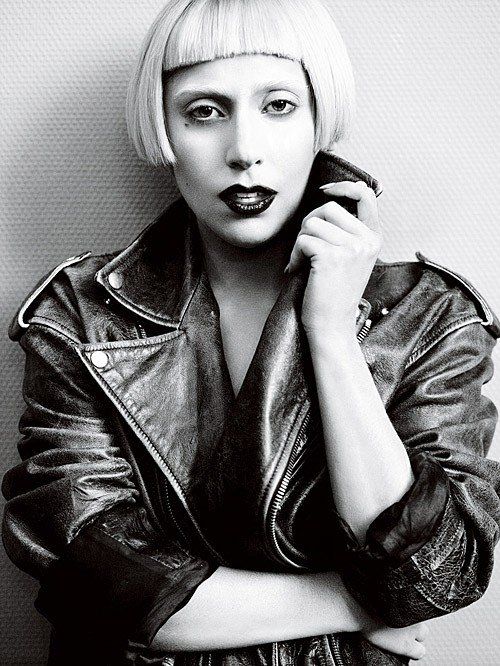 Gaga talks about her relationship with her parents, Joe and Cynthia Germanotta, who live on the Upper West Side of New York City.

Before her dad had a heart attack, he was very involved in her career, which began in the piano bars of New York City. Even when she’s on the road, she makes sure to speak with them often. 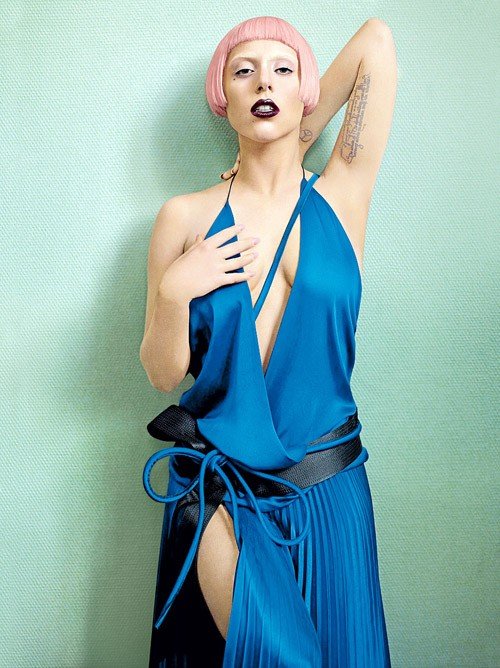 “I obsess about his health,” she said about her father. “I’m very Italian. I call him every day. I ask my mother if he’s been smoking. They are in their 50s, and they still live in the same apartment on the Upper West Side. Nothing has changed since I have become a star. I am a real family girl. When it comes to love and loyalty, I am very old-fashioned. And I am quite down-to-earth for such an eccentric person.” 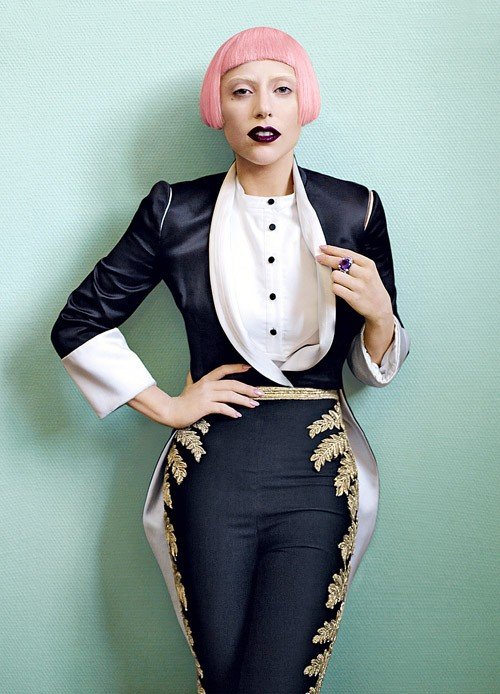 Talking with CBS’ Anderson Cooper in a “60 Minutes” interview set to air on Sunday, the Grammy-winner said that her parents still call her Stefani. So do a few other people — those in her bedroom. “That would freak me out,” she says about being called Lady Gaga during intimate times.

Gaga can be forgiven for being wiped out. She has been on tour for three years without a real break, and on the road with the Monster Ball since February 2009. 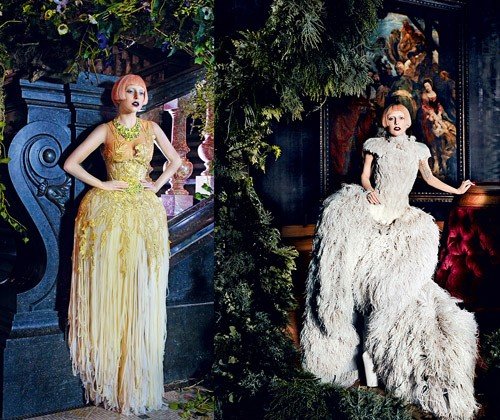 â€œLetâ€™s call a spade a spade here,â€ she says. â€œI am really fucking tired. I am at that last mile of the marathon when your fingers and your toes are numb and you canâ€™t feel your body, and I am just going on adrenaline. But in the overarching objective of my life, I am really only at mile two. I try to keep that in mind.â€

It is no secret that Lady Gaga has an especially intense relationship with her fans, whom she refers to as her â€œlittle monsters.â€

She has said more than once, â€œI see myself in them.â€ Why is that? â€œI was this really bad, rebellious misfit of a personâ€”I still amâ€”sneaking out, going to clubs, drugs, alcohol, older men, younger men. You imagine it, I did it. I was just a bad kid. And I look at them, and every show thereâ€™s a little more eyeliner, a little more freedom, and a little more â€˜I donâ€™t give a fuck about the bullies at my school.â€™ For some reason, the fans didnâ€™t become more Top 40. They become even more of this cult following. Itâ€™s very strange and exciting.â€

Lady Gaga will perform at Sunday’s Grammy Awards. Her new single, Born This Way, is out on Friday.
by Jonathan Van Meter | photos by Mario Testino
www.vogue.com