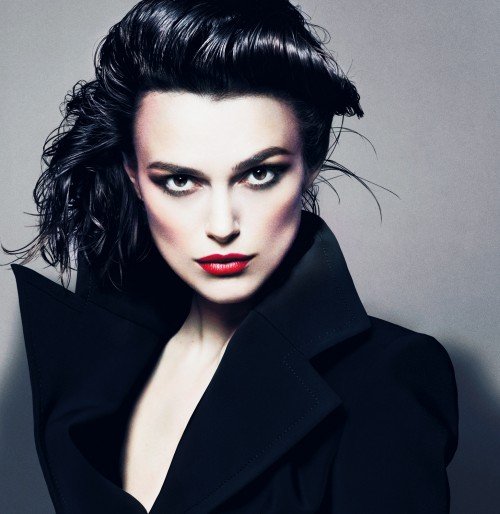 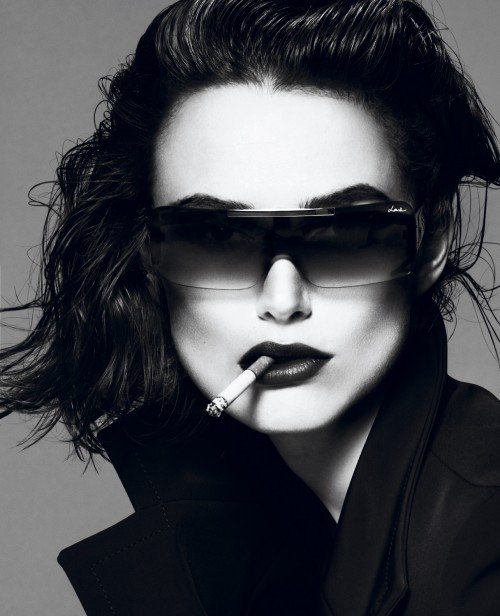 “Keira is a perfect paradox,” says Jude Law, who stars with Knightley in Wright’s new adaptation of Leo Tolstoy’s Anna Karenina, due out this fall “On the one hand, she is a youthful, energized beauty, and on the other, an incredibly experienced, controlled professional.” 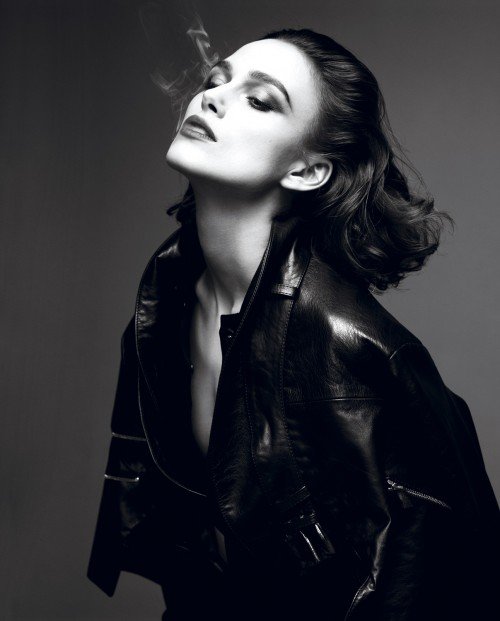 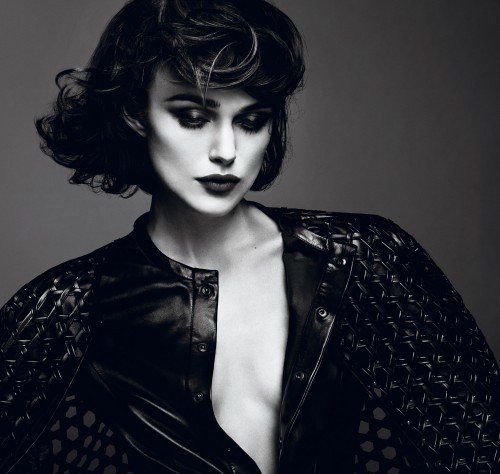 Adds Steve Carell, who appears opposite Knightley in Lorene Scafaria’s Seeking a Friend for the End of the World: “I think what sets Keira apart is her ability to convey great strength and great vulnerability at the same time.” 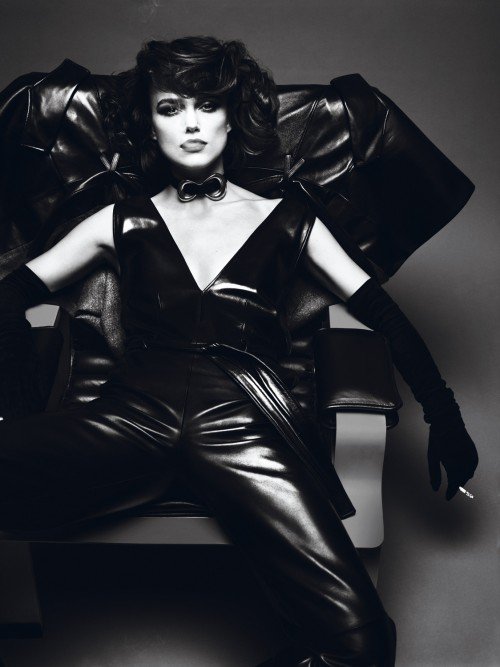 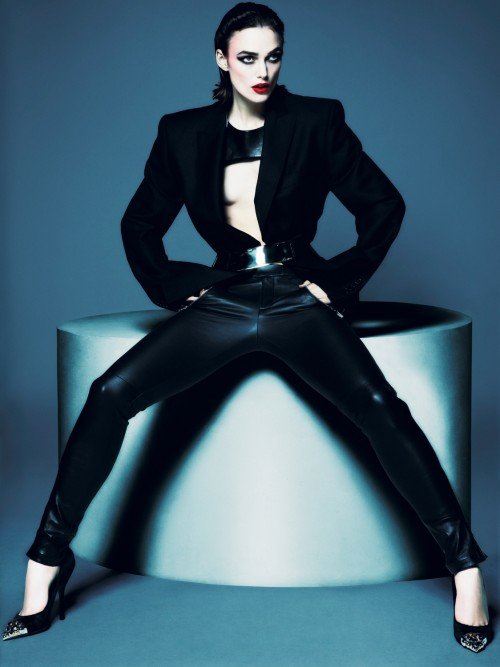 Seeking a Friend for the End of the World, which hits theaters in June, is about two neighbors (Carell and Knightley) who are drawn together as an asteroid hurtles toward the Earth.

The film is a bit of a departure for Knightley—if only because it takes place in a contemporary setting and, as one can imagine, has some comic elements. 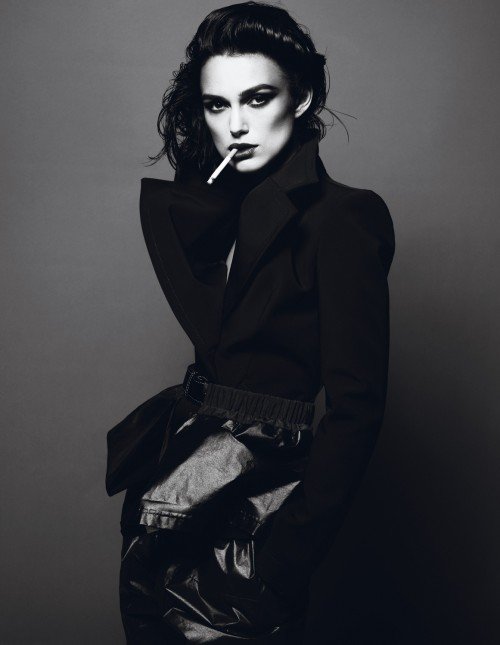 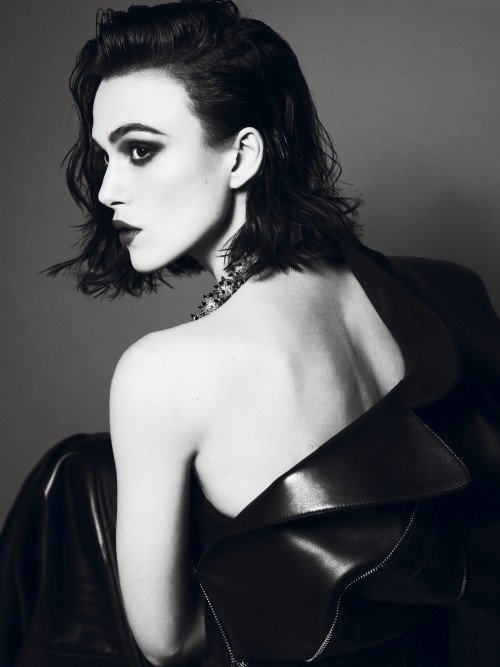 “Keira has played some incredibly strong women over the years,” says Scafaria. “They’ve been very brave roles, particularly in dramatic pieces. But it was so exciting to see her show this other side of herself, the wild child. She’s fun—and funny.”

David Cronenberg, who directed Knightley in A Dangerous Method, recently caught up with the 27-year-old actress at home in London where she was enjoying some downtime after wrapping Anna Karenina in December.
Read the full interview in interviewmagazine.com
Photography MARCUS PIGGOTT, MERT ALAS
Stylist KARL TEMPLER