In the new issue of Rolling Stone (out on June 24th) Sexy Pop-Princess Katy Perry reveals that she’s recently undergone a political awakening. “It just feels like the thing running our country is a bank, money,” she says. “I know it sounds like an intense viewpoint, but I’m only slowly but surely getting the wool taken off my eyes. When I was a kid, I asked questions about my faith. Now I’m asking questions about the world.” 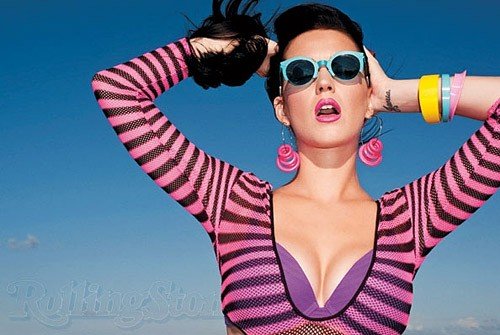 She continues: “I think we are largely in desperate need of revolutionary change in the way our mindset is. Our priority is fame, and people’s wellness is way low. I saw this knowing full well that I’m a part of the problem. I’m playing the game, though I am trying to reroute. Anyway, not to get all politically divulging and introspective, but the fact that America doesn’t have free health care drives me fucking absolutely crazy, and is so wrong.” 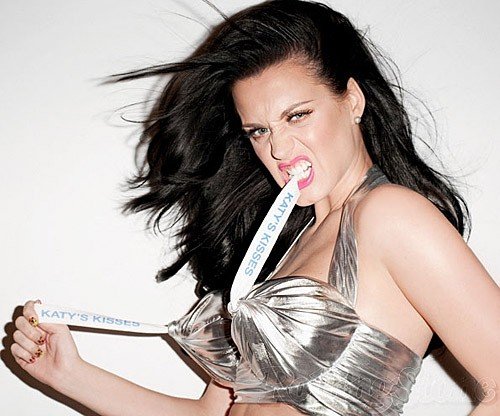 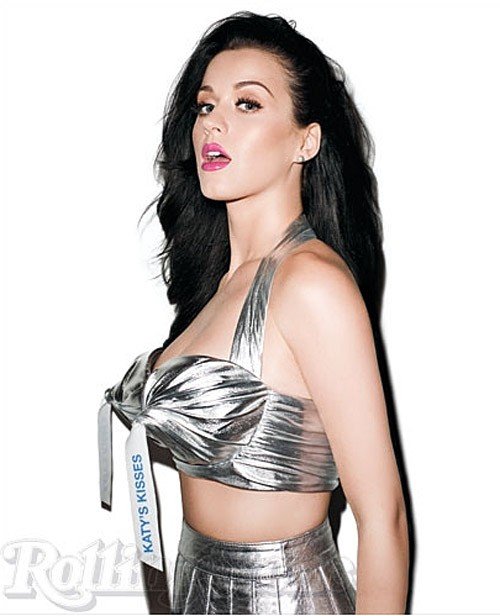 Other highlights from the story:
• It took Perry a while to learn to embrace her body. “I started praying for [breasts] when I was, like, 11,” she says. “And God answered that prayer above and beyond, by, like, 100 times, until I was like, ‘Please, stop, God. I can’t see my feet anymore. Please stop!’ I was a lot more rectangular then. I didn’t understand my body. Someone in sixth grade called me ‘Over-the-shoulder boulder holder.’ I didn’t know I could use them. So, what I did was, I started taping them down. How long did I tape them down for? Probably until I was about 19. And, no, I don’t have any psychological pain because of it.” 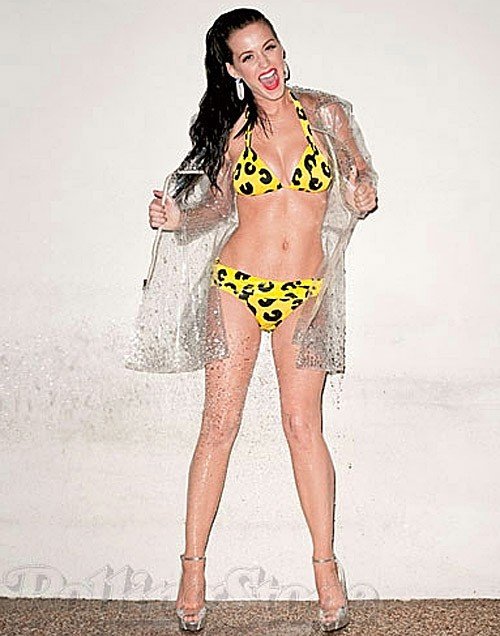 • Perry is the first artist to ever have at least one song ranked in the top ten of the Billboard Hot 100 for a full year – but she remains a polarizing figure. “Whenever people ask me about having bad reviews, I’m like, ‘Have you seen the run I’ve had? Have you see the numbers?'” she says. “Numbers do not lie!” At the same time, she recognizes the limitations of pop music. “I’m not a dummy,” she says. “I know ‘California Gurls’ isn’t going to save the world. But I got a lot of heart from my upbringing and I put a lot of heart in my songs.” 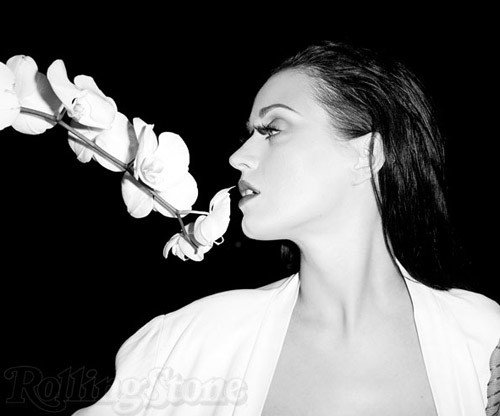 • She’s recently become obsessed with the History Channel show Ancient Aliens. “Oh my God,” she says. “When it talks about the sky people , how everyone comes from the sky and how the Pyramids were used for star observations, it’s too much for me. It all seems to connect the dots. It’s blowing my mind.”
www.rollingstone.com