Here’s a sneak peek of the artwork for Katy Perryâ€™s “E.T.”, the next single off ‘Teenage Dream’. 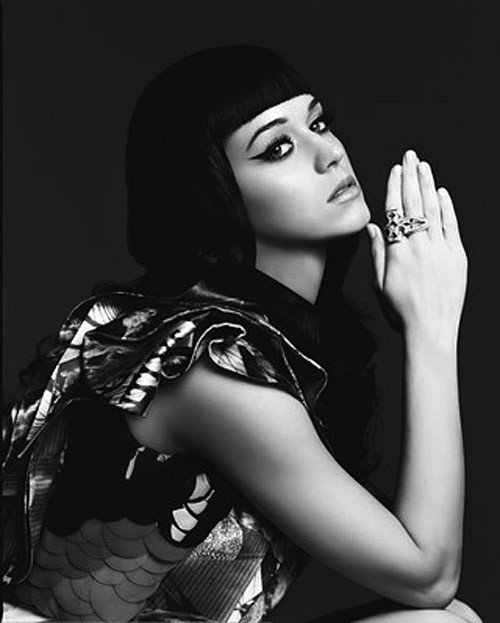 The pop princess is due to perform at the Grammy Awards on February 13, where she has been nominated for four prizes including Best Female Pop Vocal Performance and Album of the Year.

And she has also filmed a guest appearance on the hit US sitcom How I Met Your Mother.