Glamour readers, got good tasteâ€”because Kate Winslet looks amazing, of course, but sheâ€™s gorgeous inside, too. 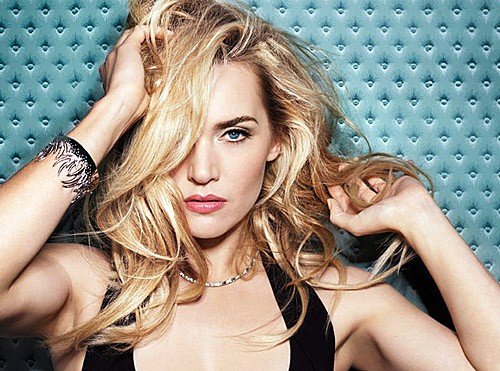 She talks to writer Â Skip Hollandsworth about career, kids and figuring out love postmarriage.

So what does the Oscar winner think of the flattery? â€œI mean, come on!â€ she says, laughing. â€œSophia Loren is glamorous. I donâ€™t know how to do my hair.â€ 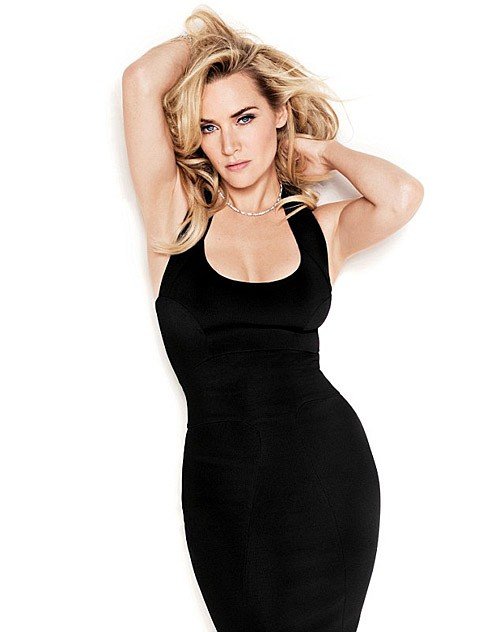 On what it was like to win the Oscar she says:
â€œâ€¦I was the kid who never won the races. I never jumped the highest. I wasnâ€™t on the list of the high-achieving. That wasnâ€™t me, so winning the Oscar was like winning all the prizes in one single night that I never won as a kid. For me, it was an internal-fist-pumping moment of yes.â€ 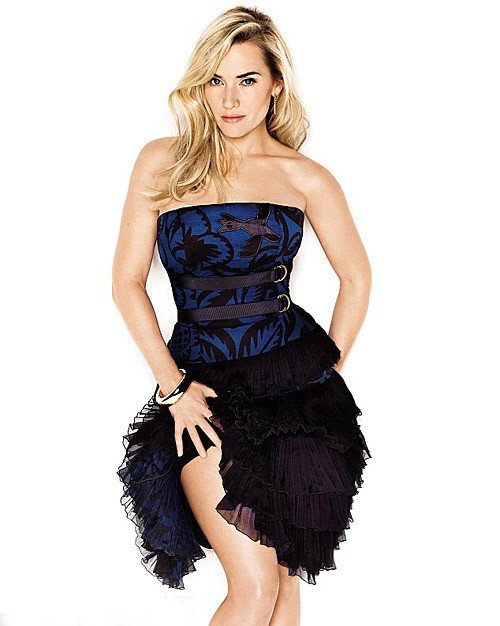 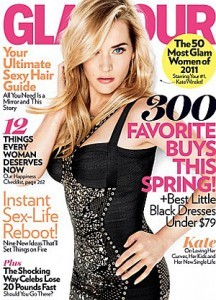 On being heavy when she was younger she says:
â€œI will tell you that when I was heavy, people would say to meâ€”and it was such a backhanded complimentâ€”they would say, â€˜Youâ€™ve got such a beautiful face,â€™ in the way of, like, â€˜Oh, isnâ€™t it a shame that from the neck down youâ€™re questionable.â€™â€

On whether or not sheâ€™s had plastic surgery or wants to change anything about her body she says:
â€œNo, I have never tried any of that stuffâ€¦. I donâ€™t have parts of my body that I hate or would like to trade for somebody elseâ€™s or wish I could surgically adjust into some fantasy version of what they are.â€

On choosing to play the roles of angst-ridden women she says:
â€œItâ€™s my chance to challenge myself to the fullest, which is one of the great joys about this jobâ€¦. I love it when a character requires me to look less than my red-carpet best. Itâ€™s more fun playing a character that requires you to look like dog sâ€”t.â€
Read more www.glamour.com