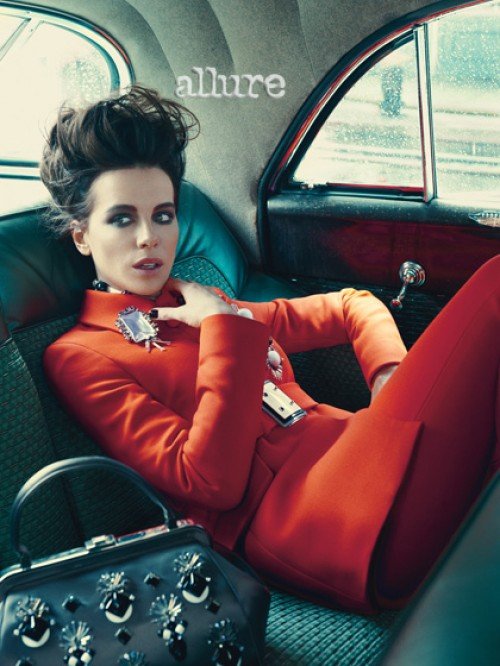 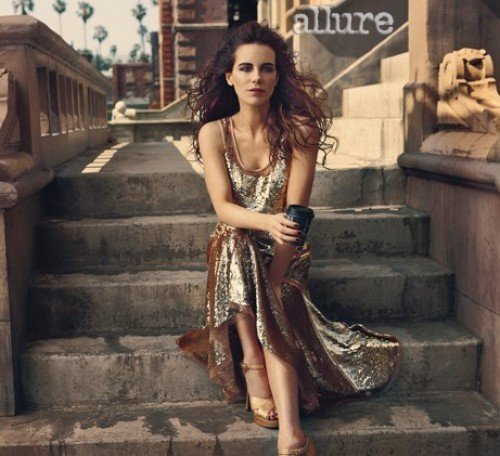 You want to wear some nice overalls and a trucker’s hat,” says the actress, who was named Sexiest Woman Alive by Esquire in 2009.

“Anyway, you’re only that for a year, and then you’re done. You’re old news. I don’t know who it is right now, but it’s not me.” 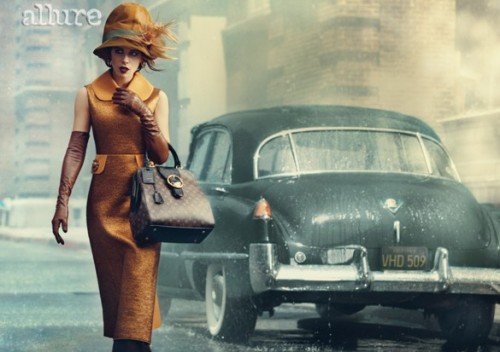 “He’s a very gentle soul,” Beckinsale says of her husband Len Wiseman, director of the remake of the 1990 classic Total Recall: “Everybody who’s worked with him is sort of astonished by what a sweetheart he is. He doesn’t yell.

And, you know, directors of the kinds of movies he does normally have to yell at somebody just to blow off steam. I find it impressive that someone can have that much responsibility and pressure and never seem to take it out on somebody.” 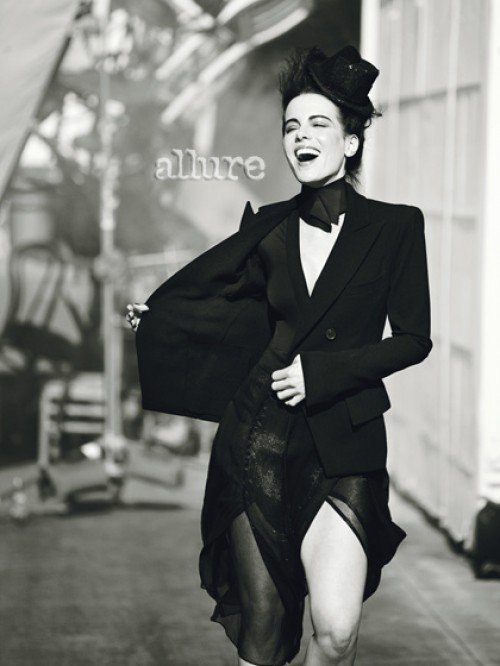 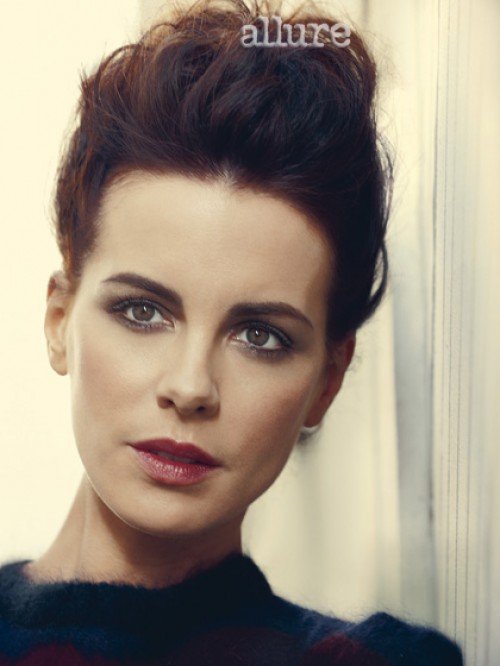