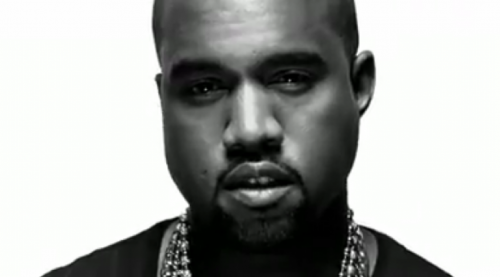 For the launch of Anja Rubik’s new fashion magazine, 25, photographer and director Barnaby Roper teamed up with Kanye West to make a video dedicated to the issue’s theme of eroticism.
“…Through me, the way to the suffering city. Through me, the way to ever-lasting pain. Abandon all hope…”
WARNING – EXPLICIT CONTENT
Rubik told The Cut: “He’s a workaholic, and always talking about all these crazy thoughts and images running through his head.” 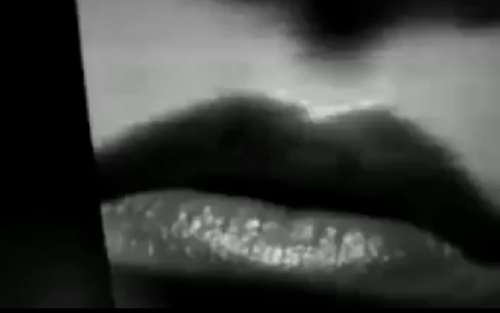 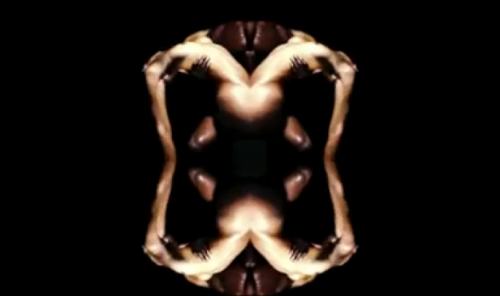 He agreed to work with Roper in a video that explores some of the sensual imagery from the magazine. “I thought it would be really interesting to make it seem like we were entering Kanye’s head,” Rubik said. “It’s not pornographic, but it’s very sensual.”

“Nowadays, sex and nudity is either so vulgar or so prude,” says 29-year-old Anja Rubik, the veteran model turned founder and editor of 25 magazine, which debuts this month.

The first issue, which focuses on erotica from a woman’s point of view, was shot completely by female photographers, and includes work by luminaries like Emma Summerton, Annie Leibovitz, Paola Kudacki, Camilla Åkrans, Ellen Von Unwerth, and Corinne Day.
nymag.com