When Glee producers called Heather Morris, it was for her dancing, not her acting. They wanted her to teach the cast the choreography to the song “Single Ladies,” which she’d recently performed as a backup dancer to Beyoncé on Saturday Night Live and the American Music Awards. 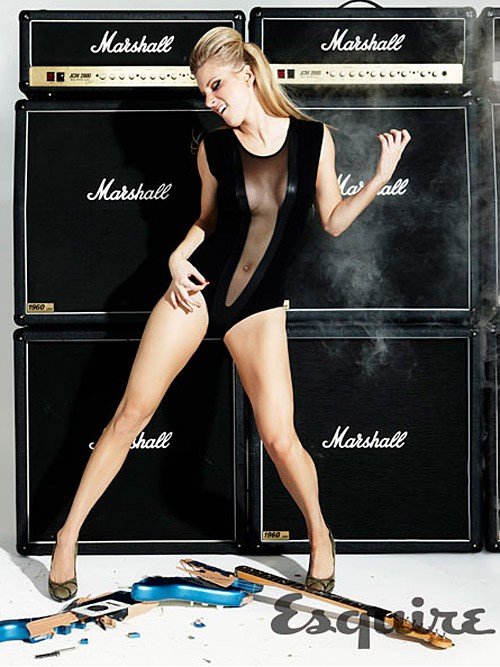 They liked her so much, they asked her to stay. Now she’s Brittany, the cheerleader who delivers the best one-liners on the show.’
She says: The simplest way to do something cool is the cross-turn. Like in the ’80s — Michael Jackson did it. You jump and cross your legs together at the same time, and then spin out of it. That’s it. 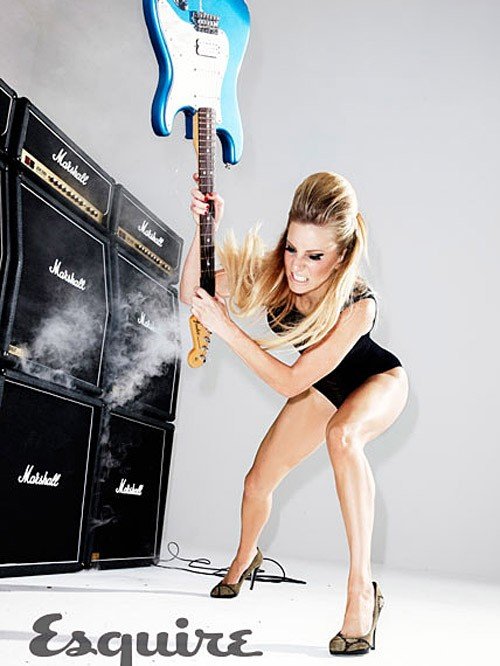 Looking down and shuffling is pretty great. But not the Running Man. It’s already embarrassing being in a club.

I can’t stand it when someone comes up behind a girl and grabs her hips and tries to grind with her. It’s offensive. Why would you do that to me?

You know what’s really hot? Pop-and-locking, ticking. The moonwalk. Tricks like that.
as told to Mark Mikin www.esquire.com