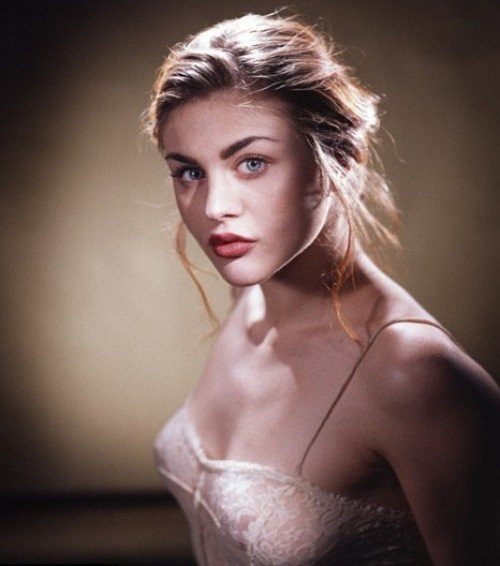 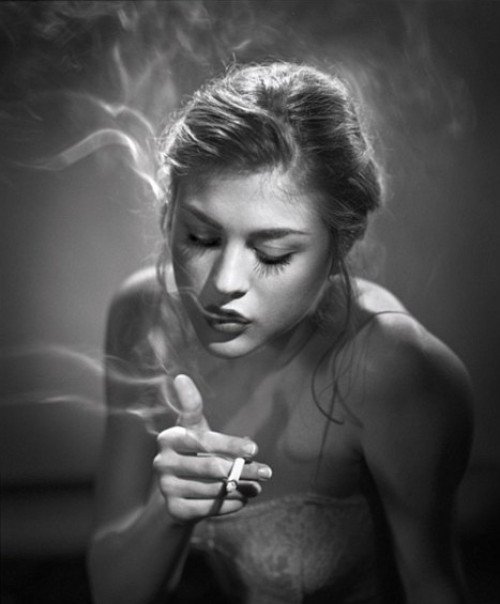 “I think everyone’s jaws dropped,” Amina Akhtar, fashion director of FashionEtc.com tells Rolling Stone magazine. “There’s no denying how absolutely stunning she is. We all remember her growing up, and now she’s come out into her own as this sexy, beautiful woman. But what really struck me was that she came across as strong, confident, and really herself. That’s why she’s having this moment. “ 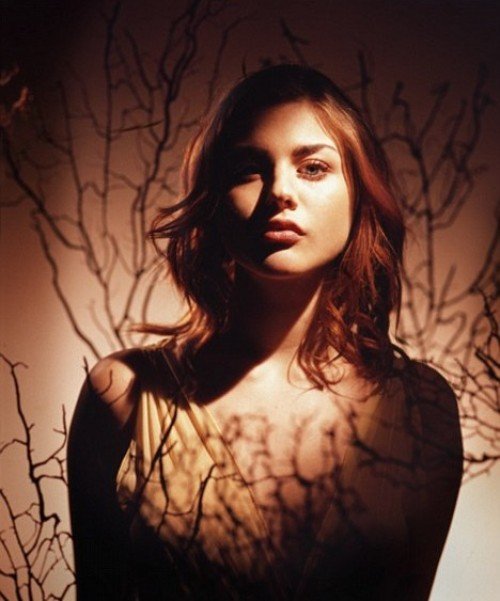 British fashion designer Hannah Marshall, whose dark and disciplined womenswear has been worn by Janet Jackson, Grace Jones, Alison Mosshart, and Alison Goldfrapp, was similarly captivated by Slimane’s portraiture. “I didn’t actually realize it was her,” she says. “I was just absolutely mesmerized by this raven-haired, pale skinned girl, and these eyes that hold a story untold.” 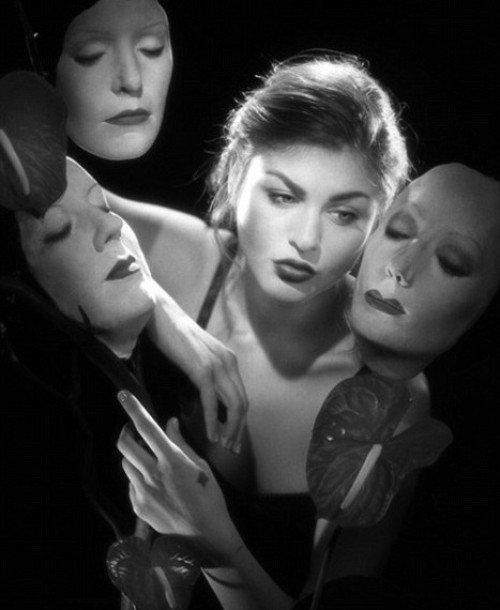 Yes, it’s easy to mythologize Bean as a proverbial poetess, to project inherited ideals upon her, as fashion is already wont to do. As Akhtar points out: “There’s certainly a bit of nostalgia when it comes to Frances Bean. I mean, who doesn’t remember the early nineties and where they were when they found out about Kurt?” 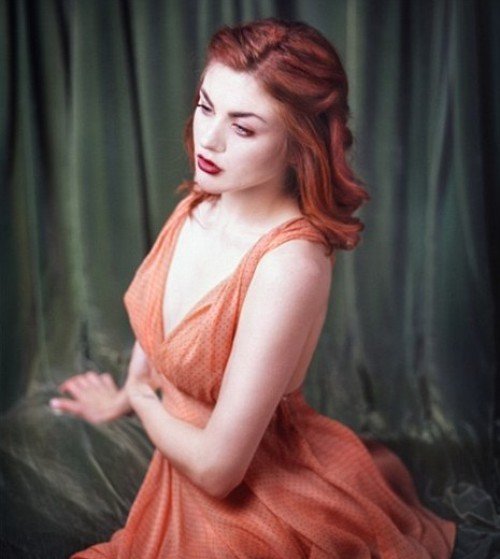