House of Fraser has revealed that the new Biba collection with be available both in stores and online, with Daisy Lowe being the face of the brand. 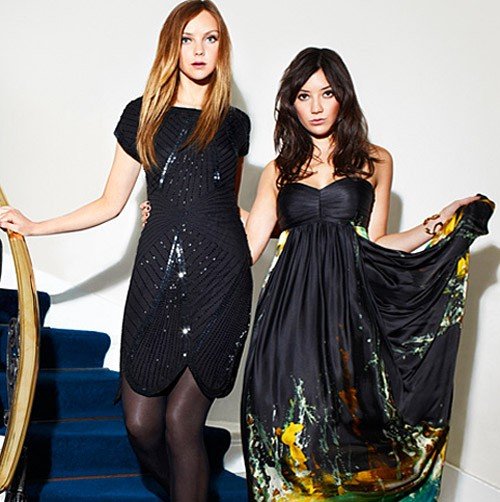 The British model is famed for gracing the catwalks of Vivienne Westwood and PPQ, and also featured in campaigns for Marc by Marc Jacobs, DKNY and Louis Vuitton. 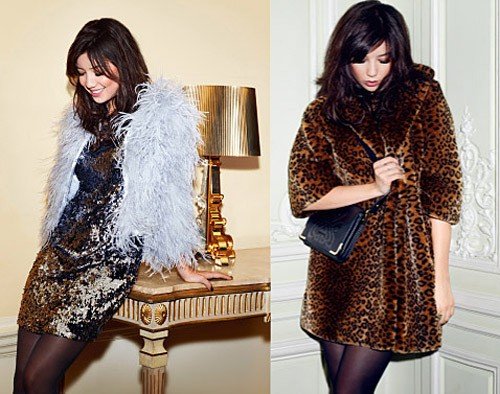 Daisy also says: “It was a huge honour to be asked. I’ve been a fan of the brand since I was very young. When I started my modelling career, and when I first started to understand clothes, Biba was one of the first names that cropped up. I’ve always really loved Biba so when I was asked to be part of the campaign I was just ecstatic.” 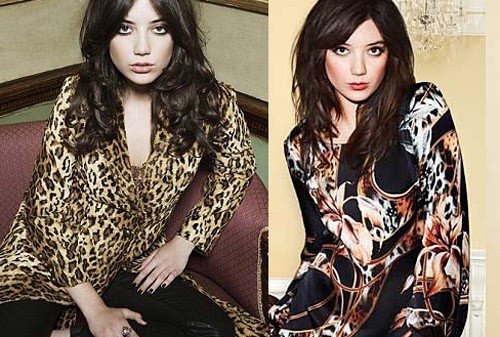 You’ve seen the ad campaign, you’ve lusted after the clothes, now watch behind the scenes video for an access-all-areas look at the press shoot, featuring the very gorgeous face of Biba; Daisy Lowe.