Aussie Chris Hemsworth talks about how he was almost too big to play Marvel’s character “Thor”, in the new mega-movie directed by Belfast-man Kenneth Branagh, set to arrive in all cinemas on May 6, 2011. 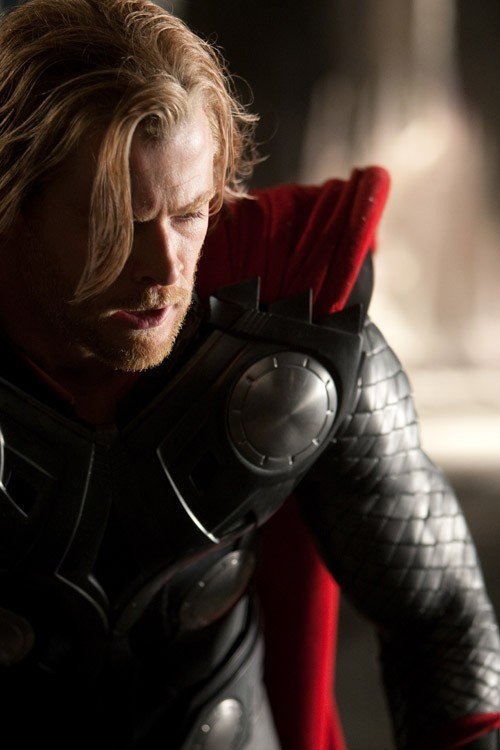 Chris did a lot of bulking up for the role, but when it came time for the final costume fitting he realized that he was too large! 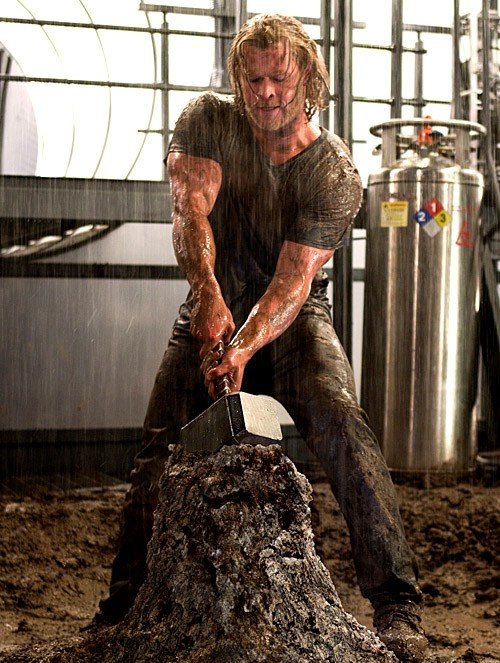 Before filming for the movie could begin Chris had to begin a new diet and exercise regiment to gain his smaller physique. 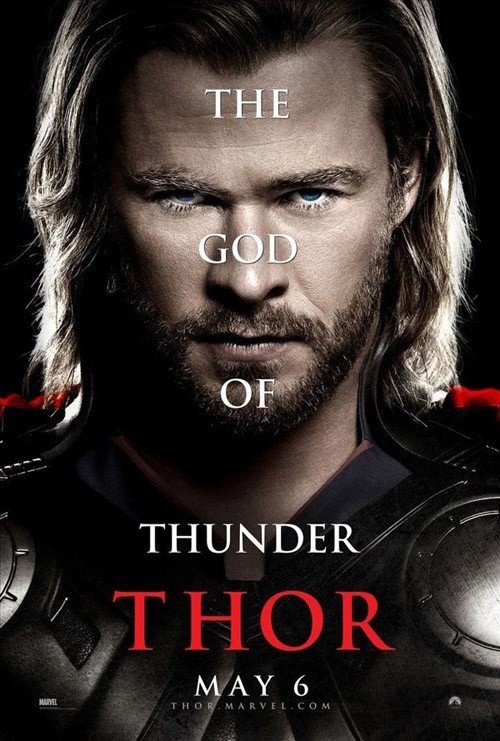