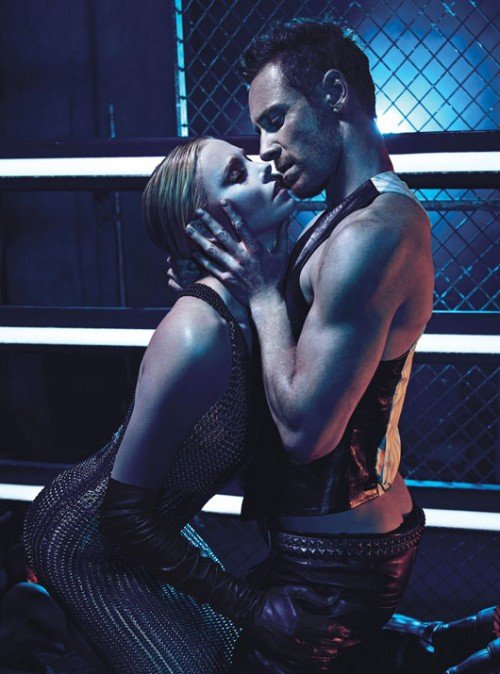 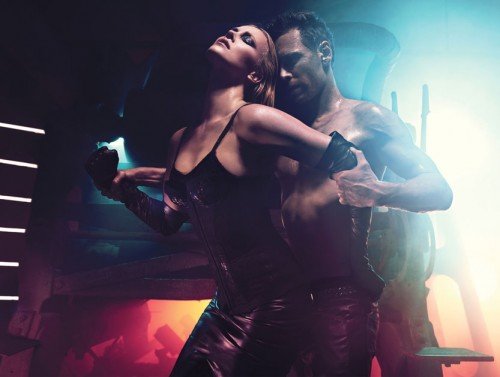 What’s harder to do? A death scene or a sex scene? 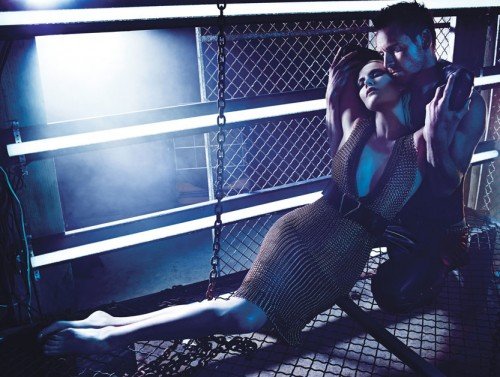 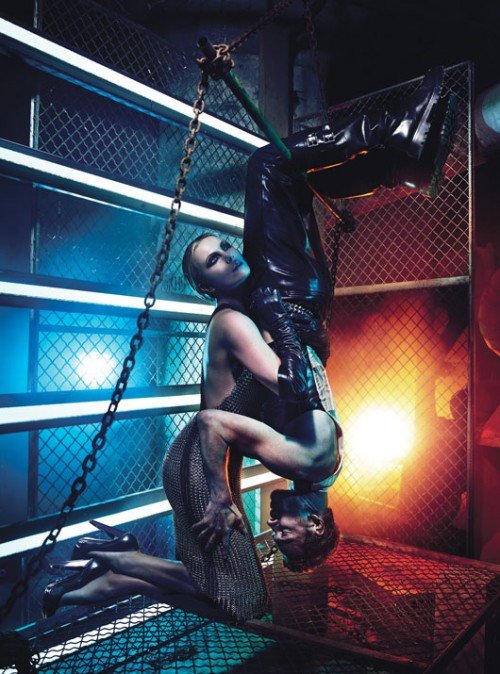 Did you base David, the robot, on anyone?

MF: At first I was thinking about the Alien films, or Blade Runner—those robots were very human. I decided to make him more robotlike but with human elements within. I looked for inspiration in David Bowie and Greg Louganis.

MF: Yeah—for the physicality. When you read a script, certain images or names pop up, and for some reason, Greg Louganis came up. I knew I wanted to have good posture and a sort of economy of movement. It was the way Louganis walked to the edge of the diving board—I always thought it was mesmerizing. 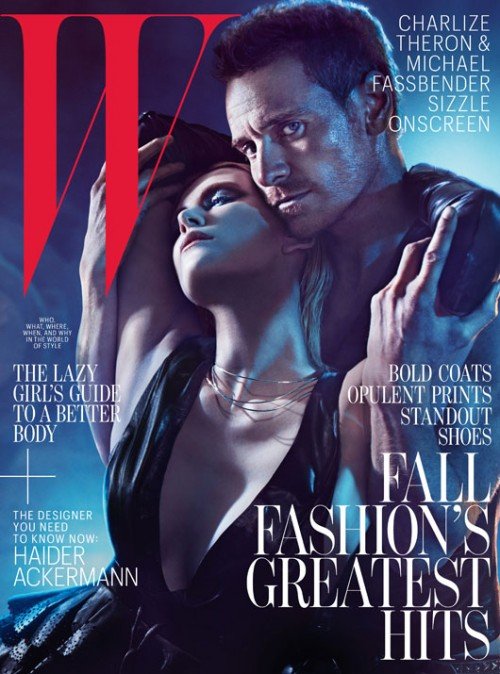