Britney Spears, the sweetest girl who ever emerged from McComb, Mississippi, is once again on a mission to make us dance. 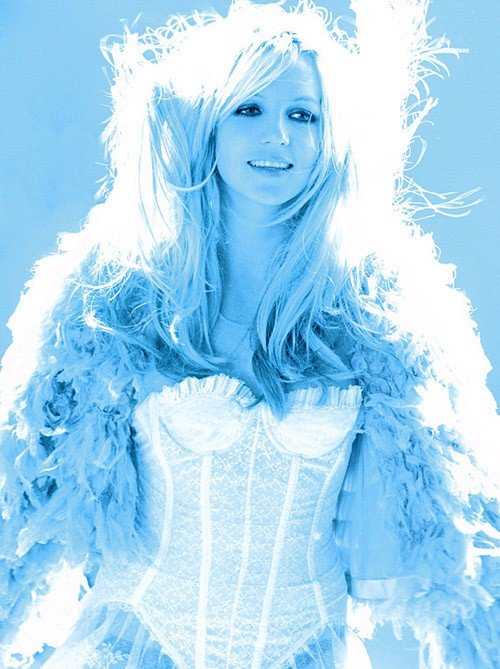 This spring, the greatest pop star of our generation returns with Femme Fatale, a suite of hits destined for good times, late nights, and heavy clubland rotation.

Filled with brazen, sexual lyrics against an aggressive, Euro-style beat, the albumâ€™s first single, â€œHold It Against Me,â€ shot to number one in nineteen countries within hours of its release in January. 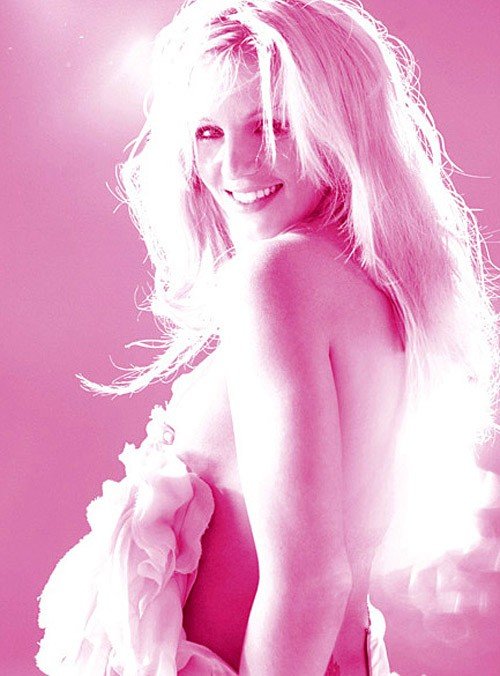 The fans, it seems, have been waiting. At age 29, Spears has achieved a level of fame and notoriety that might make continued success an easy prospect. 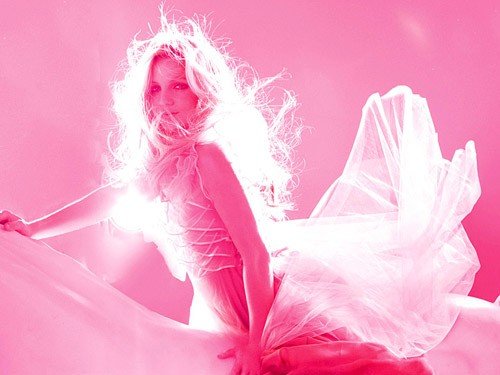 Yet she remains anything but asleep at the wheel. Fatale finds Spears in control of her image and her sound, building on a decade-strong brand of feel-good pop. If we love Spears (and we undoubtedly do), itâ€™s because sheâ€™s a constant reminder of the fun and freedom weâ€™ve enjoyed, and a harbinger of sunny days ahead.

She is good times preserved in amber. We donâ€™t ever want her to change. Sheâ€™s perfect just the way she is.

V Define a femme fatale.
BS A woman who is sexy and strong, dangerous and mysterious, cool and confident.

V If your Circus album represented a comeback, what does Femme Fatale represent?
BS I think Femme Fatale speaks for itself. I worked really hard on it and spent almost two years recording it. I think itâ€™s the best album I have ever made. Thereâ€™s nothing to say. Iâ€™ll let the music speak for me. 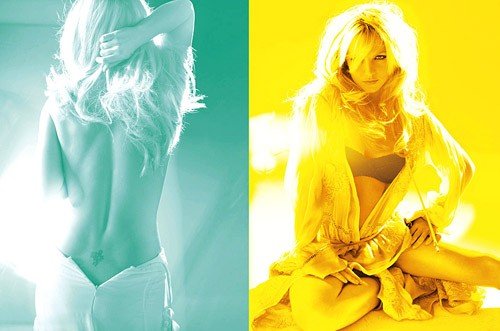 V Everybody knows you as Britney the pop star. What are some of your talents and interests that might surprise people?

BS I love to cook, especially for my boys. I also make a mean southern sweet tea from a recipe my mom passed on to me. It’s really good. I love it. I make it for my boys all the time.

V In the past you allowed your fans a great deal of access into your world, much more so than now. Do you feel you’ve become guarded?
BS A little bit. I think it’s easier to let people in when you’re younger, but when I became a mother I wanted more privacy for myself and my children. A life away from my life. 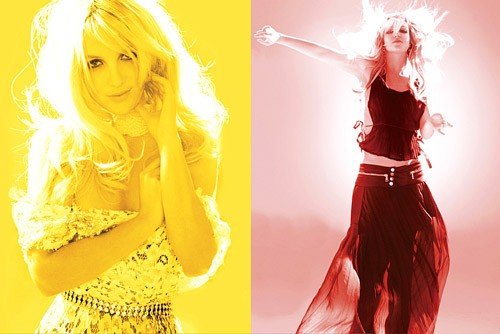 V What would you like people to know about you today?
BS That the bitch is back and better than ever! [Laughs]