The iconic fashion brand Biba was relaunched with a bang, with the model every girl wants to be: Daisy Lowe. 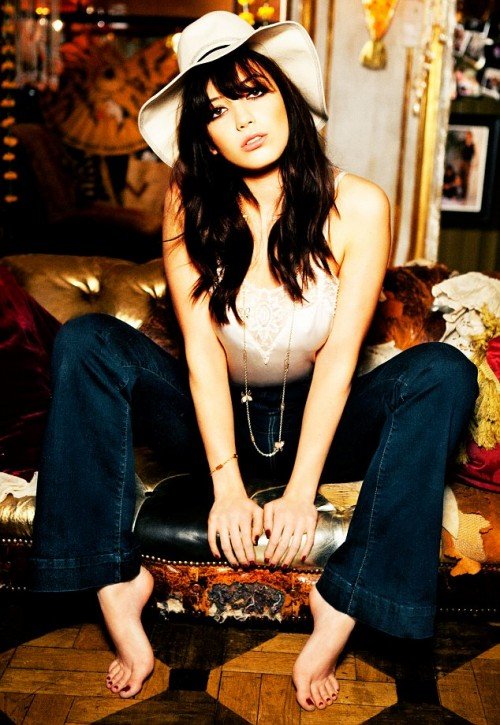 House of Fraser rescued the brand Biba in 2009, and released its new collection last autumn.

Sales topped Â£1million within a month, and just one season later, Biba is one of the department stores’ bestsellers.

Daisy said: â€œIt was a huge honour to be asked. Iâ€™ve been a fan of the brand since I was very young. When I started my modelling career, and when I first started to understand clothes, Biba was one of the first names that cropped up. Iâ€™ve always really loved Biba so when I was asked to be part of the campaign I was just ecstatic.â€ 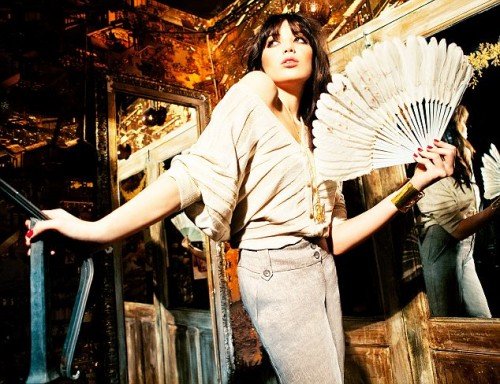 Stephanie Chen, director of womenâ€™s wear and accessories, said the new Biba has been the most successful launch in House of Fraserâ€™s history: “Itâ€™s done way, way better than weâ€™d expected.”

The Biba range is already on sale in 34 stores and online, where the business accounts for 17 per cent of sales. But House of Fraser is planning to roll out the brand to more of its 63 stores.