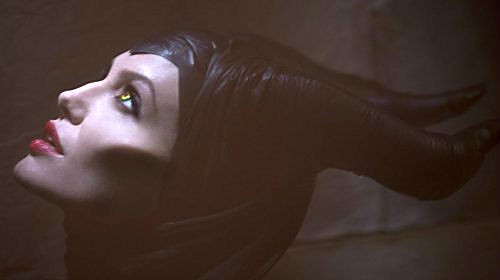 I hope in the end you see a woman who is capable of being many things, and just because she protects herself and is aggressive, it doesn’t mean she can’t have other warmer qualities’…”

This is the untold story of Disney’s most beloved villain, Maleficent, from the 1959 classic “Sleeping Beauty.” The film reveals the events that hardened her heart and drove her to curse the baby, Aurora.