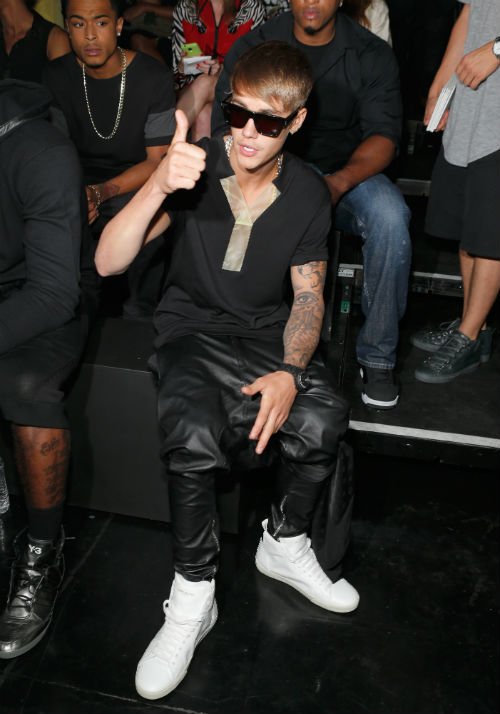 This season, Y-3 got graphic with renowned art director Peter Saville, whose hyper-colorful designs form the basis of a collection inspired by digital noise and named “Meaningless Excitement.” 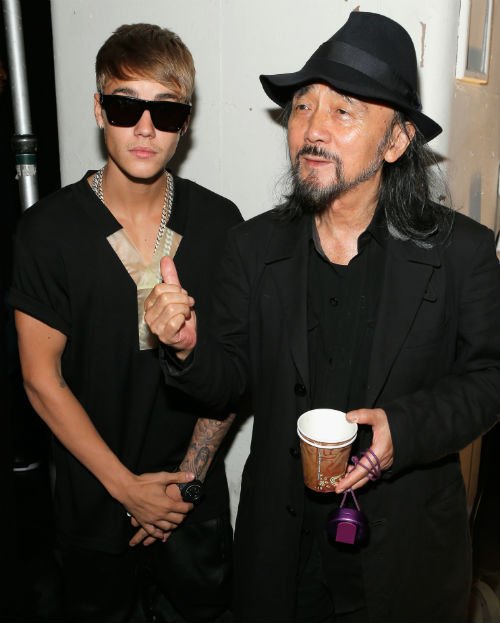 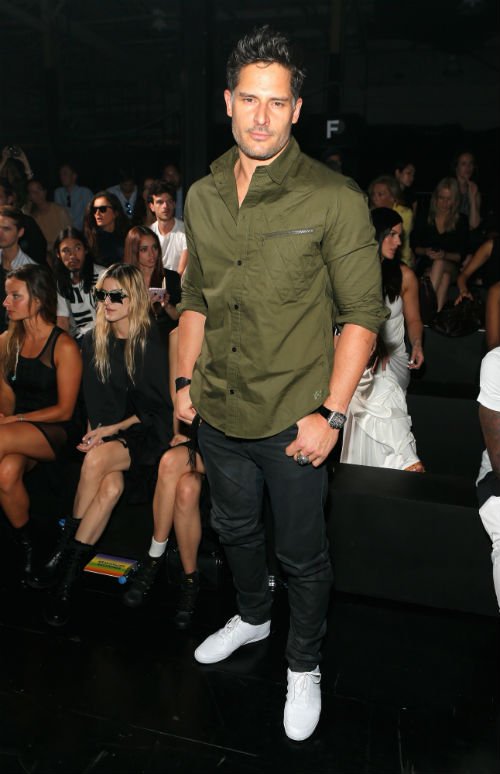 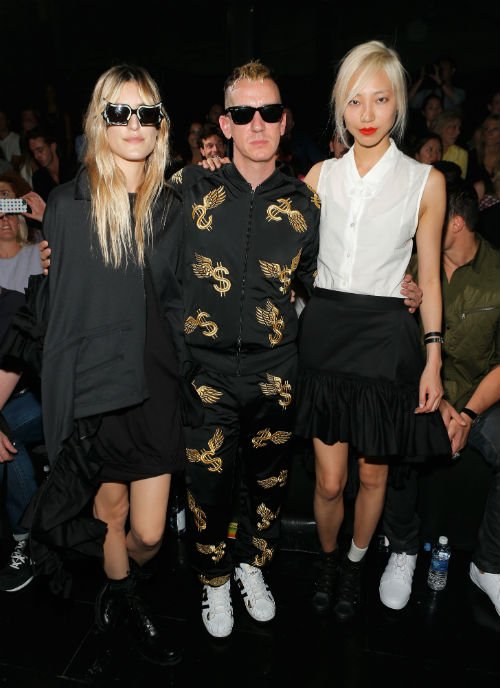 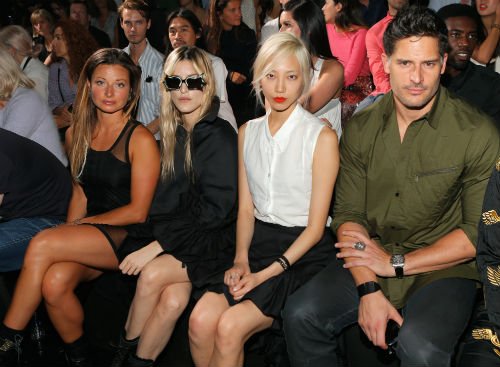 The title is both a critique and celebration of Internet culture—its heights and depths—as well as the relentless pursuit of the next big thing. 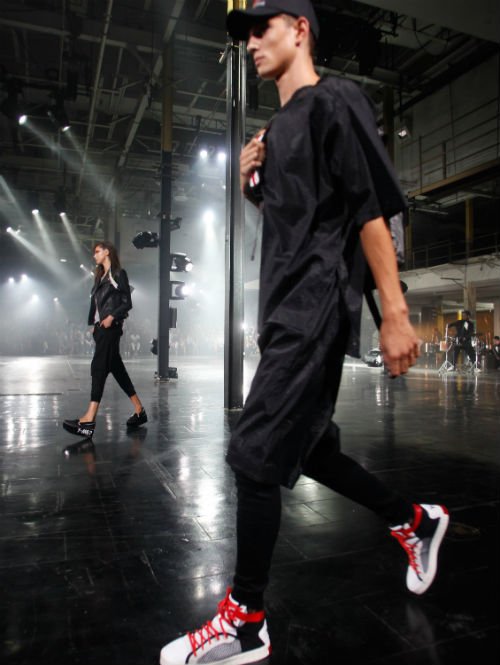 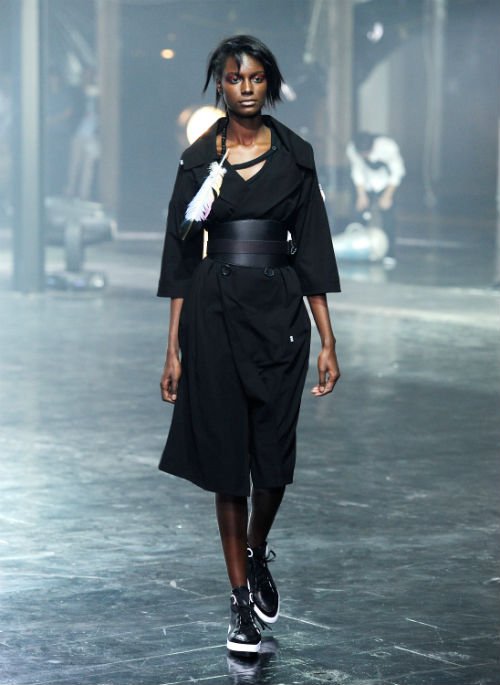 On the runway, this was clearly seen in acid-bright prints and distorted slogans, which swirled across sleek, paired-down clothing for men and women. 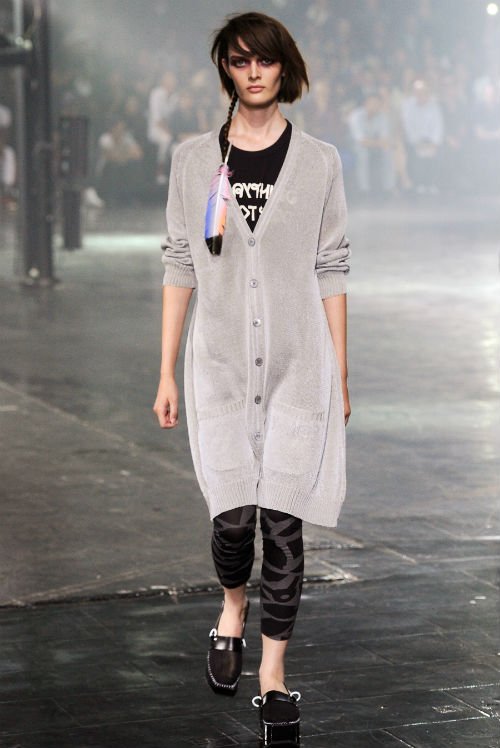 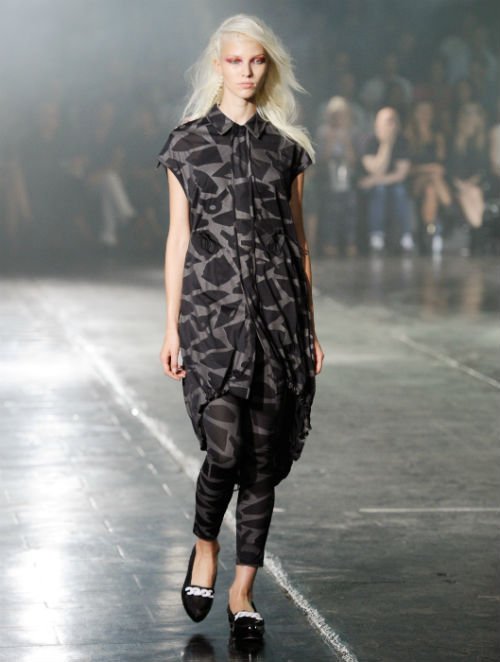 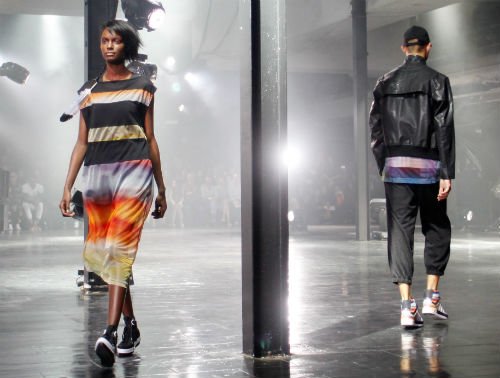 Unveiled in midtown Manhattan on Sunday, September 8, 2013, as part of New York fashion week, the collection blended the strictness and elegance of Japanese tailoring with sartorial icons of Americana like the sweatshirt, the cargo pant, and the jumpsuit.