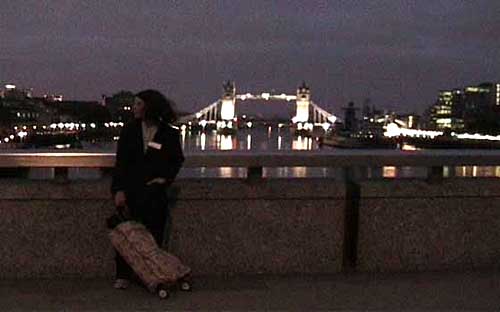 New online entertainment programme â€˜My Travel Showâ€™ is looking for â€˜Travel Warriorsâ€™ to participate and advise the star of the show where to visit and what to see. A slightly disturbing woman, Doreen George has arrived from somewhere in North America and is on a quest to have the whole planet involved in her travel show. 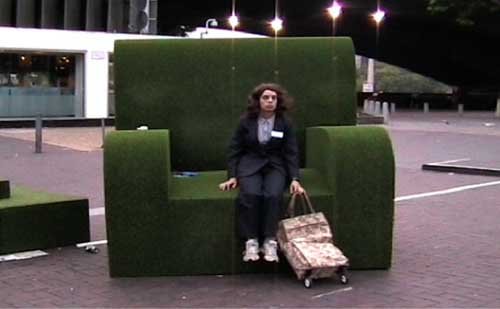 â€œI have a show. Itâ€™s called â€˜My Travel Showâ€™. I just released my first episodes on my website and the whole world has seen itâ€, says Doreen. â€œWe already have over 2000 Travel Warriors watching from all over the world. But it would be cool to have some more.â€

The show is broadcast every Monday on the internet site mytravelshow.co.uk.
Doreenâ€™s blog is updated throughout the week, and various activities such as badge making from yoghurt pots will be released in the â€˜Something for the Weekendâ€™ area later on. Potential Travel Warriors who wish to help Doreen and advise her on where to visit can write to Doreen through the site.