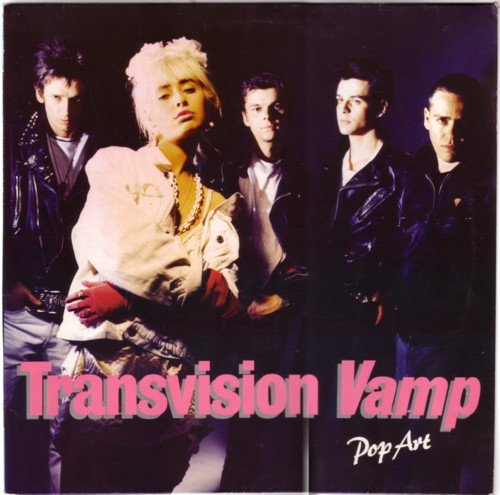 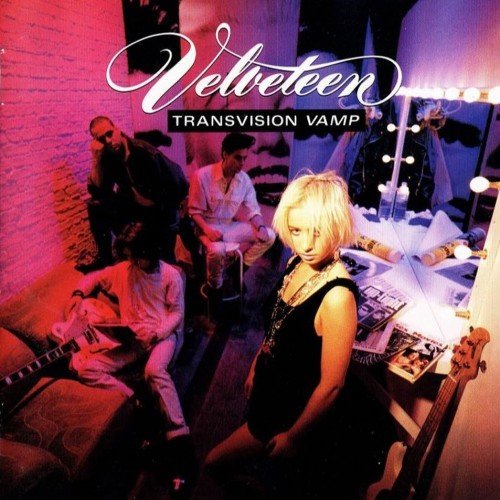 25TH MARCH 2013 sees the release of Transvision Vamp’s first two highly successful album releases from the late 1980s, Pop Art and Velveteen. The albums are being released as 2-CD sets, each featuring a bonus disc of B-sides and rarities. 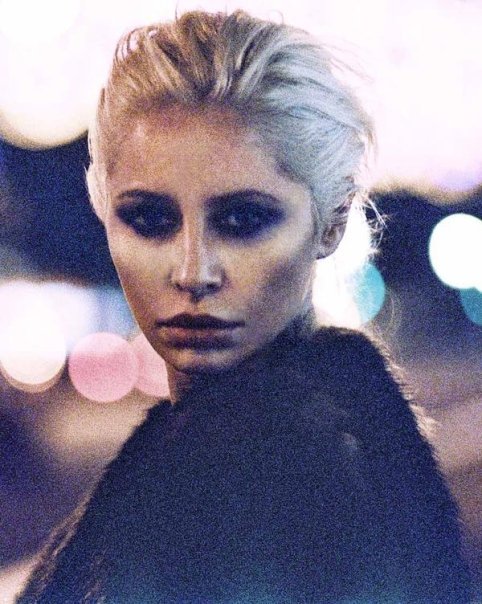 Led by the forthright Wendy James, backed up by the songwriting of Nick Sayer and musical muscle of Dave Parsons and Tex Axile, the band provided a splendid antidote to the Stock-Aitken-Waterman dominated pop charts of the late 80s.

In the brief finger of time after the breakthrough of acid house and before Madchester, the group brought some old-fashioned punk sparkle to the charts.


Pop Art was Transvision Vamp’s debut album and is celebrating its 25th anniversary with this 2CD re-issue.

With its hatful of influences and a barrel load of swagger, Velveteen is the absolute definitive article for the group: 1989 was the group’s high-water mark. Singles were stripped off it and it cruised to the UK No. 1 album slot.

Baby, I Don’t Care was the first single with its cheeky appropriation of the Troggs’ ‘Wild Thing’ riff and signalled the group’s brief imperial phase. It was a superb hard rocker, full of the requisite joie de vivre of a band achieving their goals.

Velveteen was released in June 1989. It was big, bold, brash, a bit daft, funny and exhilarating, all the things that rock’n’roll is supposed to be. And Transvision Vamp had rock’n’roll in spades.

Today, with all its bonuses, session material and b-sides, it is a vibrant flashback to when Transvision Vamp were there at the cutting edge, with all the exuberance, passion, anger and naïveté that pop breakthrough acts possess.