The transformers are back and this time, they’ve brought their mates. RealD 3D unveils this very interesting short featurette showing the producers, revealing details of the experience of 3D…

On why he wanted Mark Wahlberg to replace Shia LaBeouf, film director Bay responded by saying that the only way to make one more installment work was to recreate the entire storyline and he added :“Mark is like magic lightning in a bottle. He is one of a kind!” 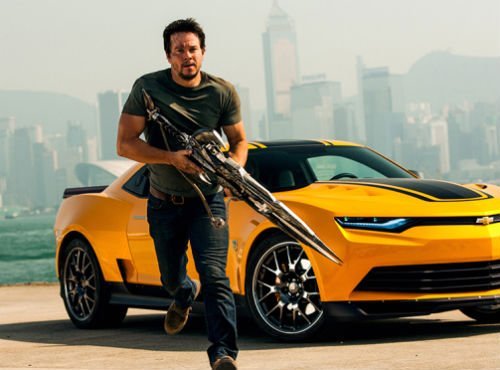 An exciting aspect of the new sequel is the addition of Dinobots, massive robots whose transformed appearance are that of dinosaurs. These Dinobots are 50 times the size of the average Transformer, which puts a damper on “the good guys.” 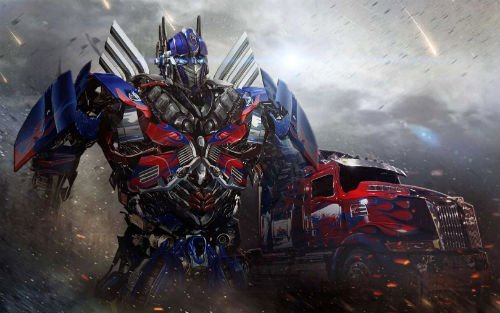